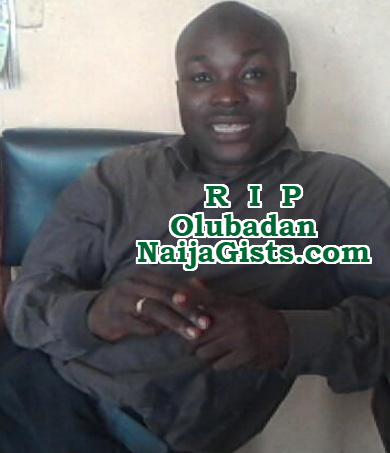 The Ibadan-born lecturer popularly called Olubadan died at the age of 44 at the International Islamic University in Gombak, Selangor Malaysia on Monday the 13th of March 2017 while jogging. 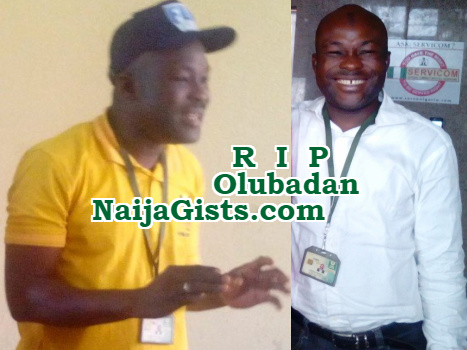 The deceased who is survived by 4 kids and a wife, Abimbola has been laid to rest. 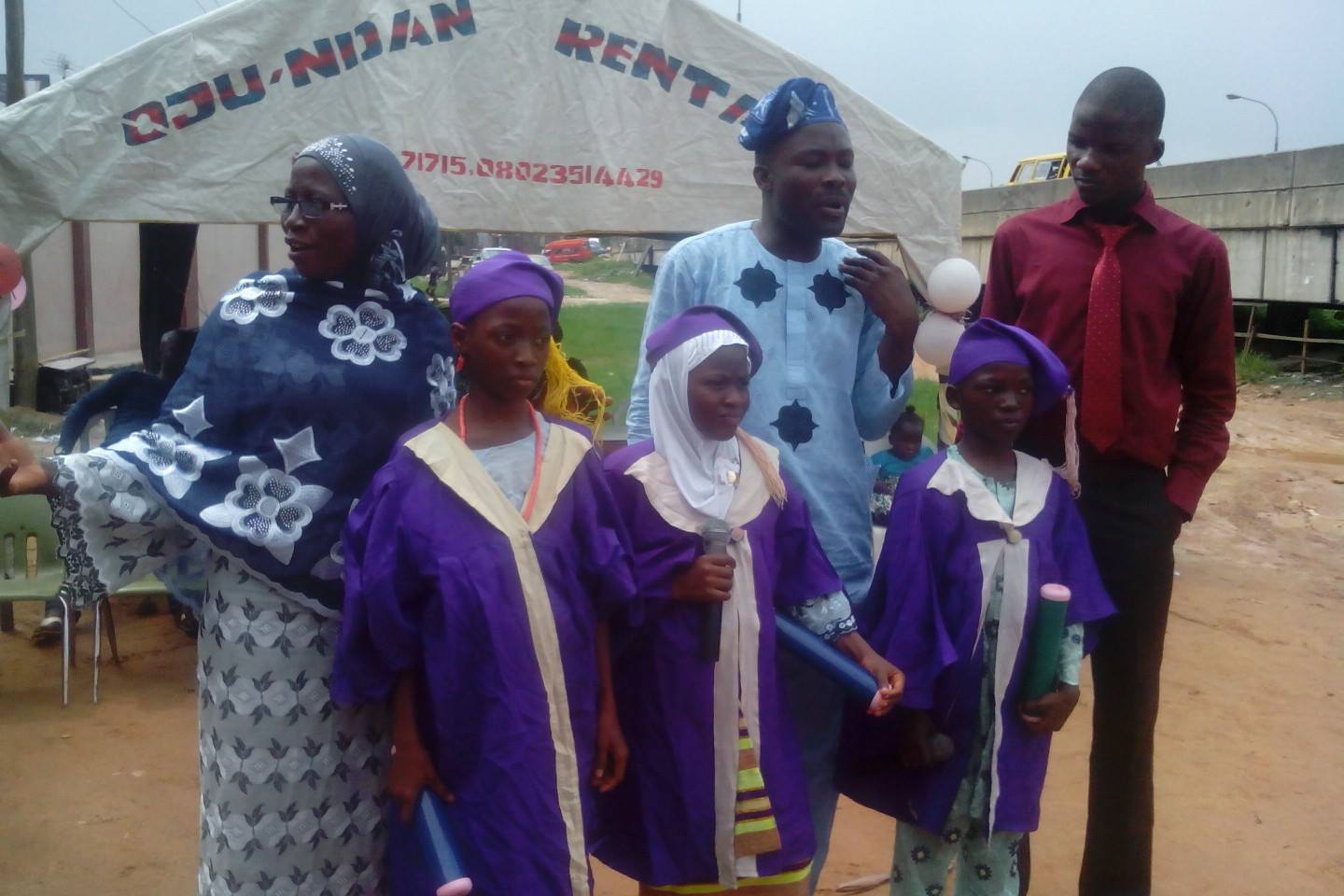