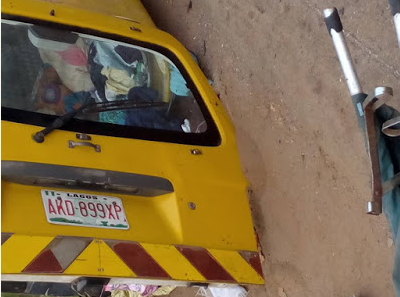 3 travellers died in Ogun state on Wednesday night in a fatal accident involving a Toyota truck and a Mazda bus at Fara area of Ijebu Ode, Benin Ore Expressway.

The State Chapter of the Federal Road Safety Commission said the accident was caused by the Toyota truck driver driving against traffic around 6:25pm on Wednesday. 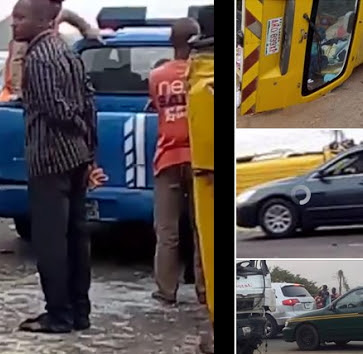 The bodies of the deceased have been deposited at Ijebu Ode General Hospital Mortuary while the injured had been taken to Roona Hospital in Ijebu Ode.