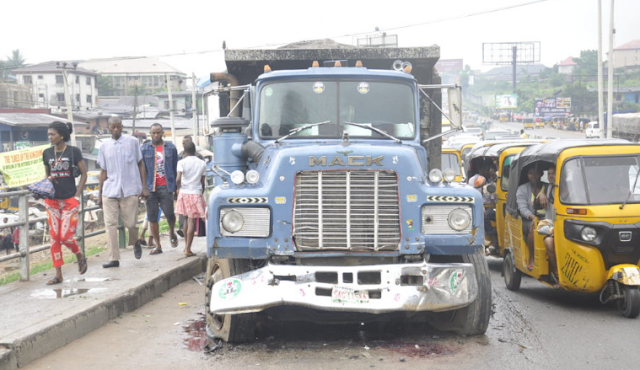 At least 10 people died in a fatal accident that happened during rush hour in Abia state on Friday.

A truck carrying chippings heading for Aba reportedly lost control while descending the Ogbor Hill Bridge on speed. The truck crashed into a danfo bus, a car, tricycle and pedestrians waiting to board buses.

About 10 people died instantly while several others sustained injuries. 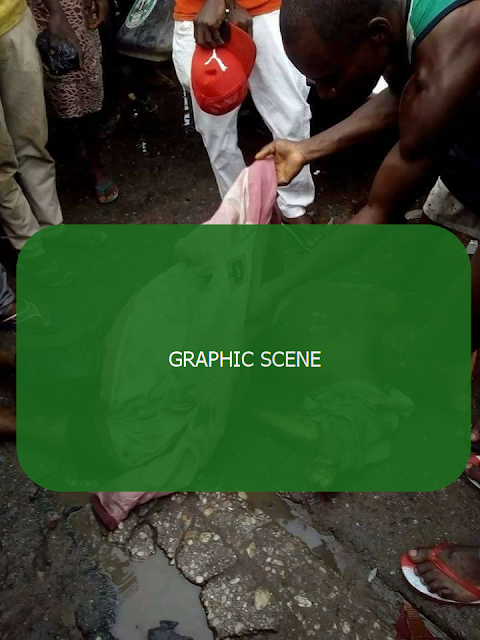 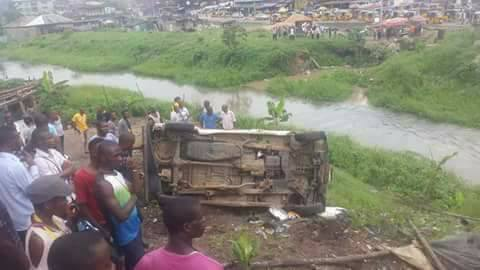 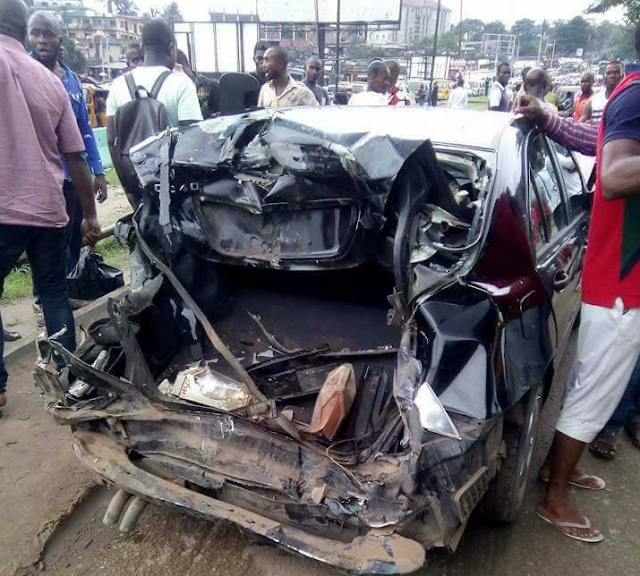 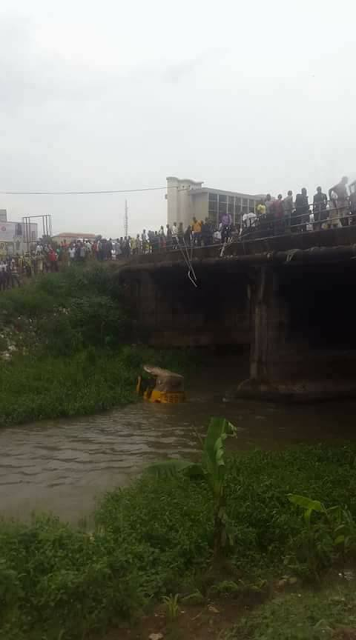 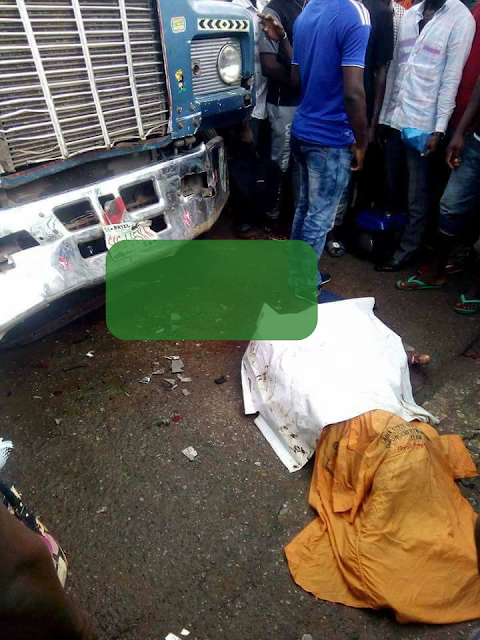 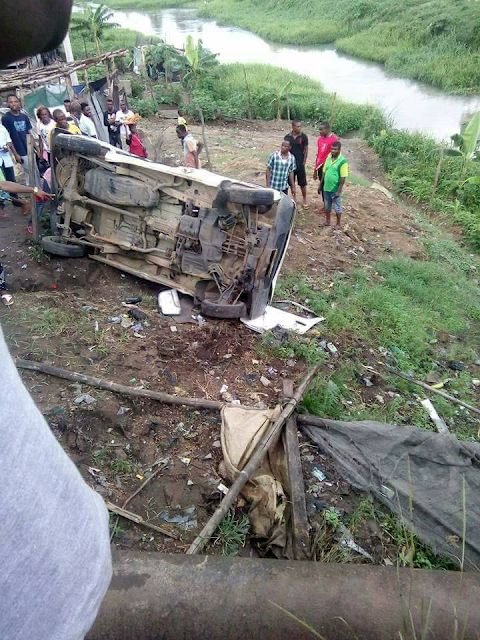 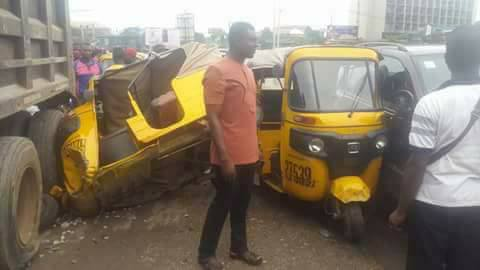 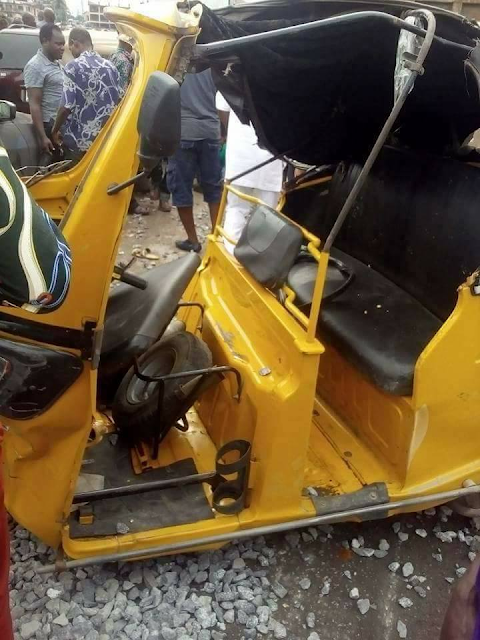