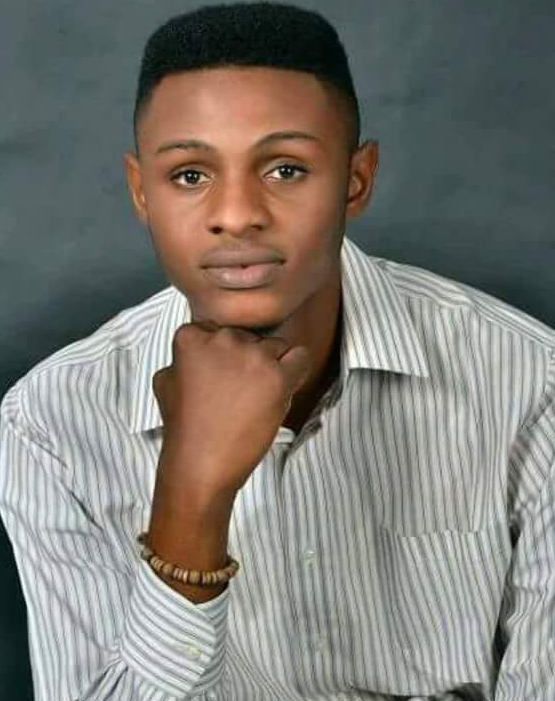 His classmates who had been away for a night study returned around 5:30am to find his corpse dangling from the ceiling of their hostel room. 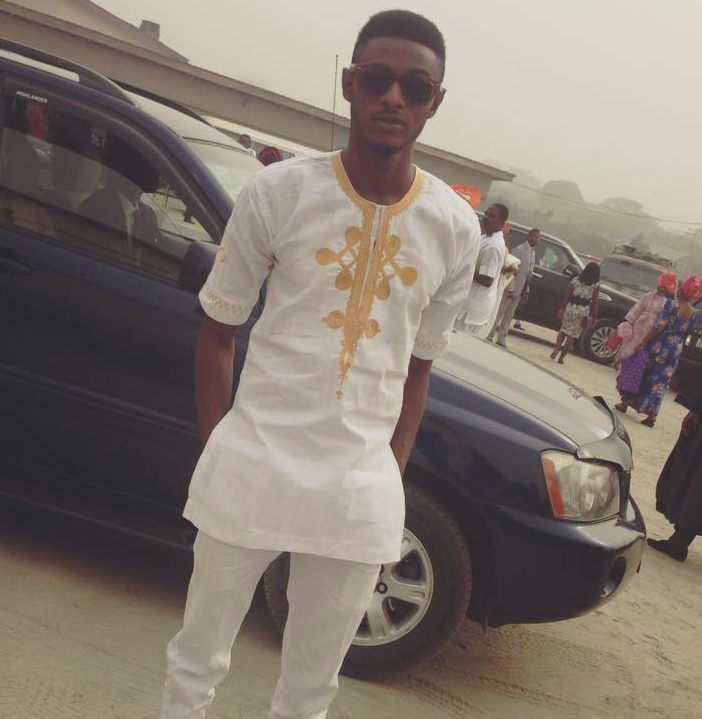 The parents of the deceased had been informed as police deposited his corpse at Lautech morgue for autopsy.