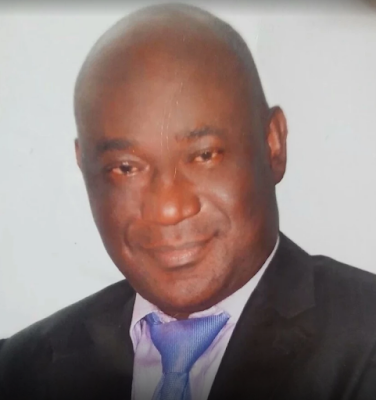 The murder of a popular professor at the University of Calabar, Dr Emmanuel Igbeng aka Igbo Igboism has sparked a bloody cult war in Calabar, Cross River State.

Not less than 7 people have been murdered since Thursday after a renewed clash between two rival cult groups (KKK & Supreme Vikings).

The lecturer at the Accounting Department of the University of Calabar who many considered a cultist was murdered at the entrance of his house in Calabar South around 8:30pm on Thursday.

His fellow KKK cult members quickly took to the streets to avenge the death of their boss.

Within 3 days of reprisal attack by the KKK cultists, 7 Supreme Vikings members have been murdered.

Here is what a source in Calabar said about the deadly cult war;