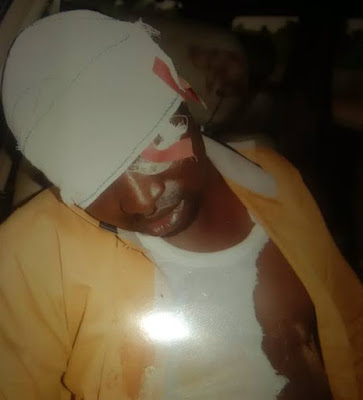 5 Nigerian Soldiers Beat Lawyer To Coma, Dump Him In Gutter In Delta State

Barrister Sunny Ekwe, another victim of military brutality is currently clinging to life at an undisclosed hospital in Delta state days after some power hungry soldiers brutalised him.

Barrister Ekwe was beaten to coma around 7pm on Saturday the 11th of March while returning home from a family meeting.

According to family insiders, he was attacked at Okpara waterside in Ethiope LGA of the state when he refused to yield to the instruction of a soldier who ordered him to follow him to a dark place where 4 other soldiers were waiting.

Due to the security challenge around the country, the lawyer quickly took to his heels.

His refusal to follow the soldier drew the attention of the other 4 soldiers who joined their colleague to beat Barrister Ekwe to coma.

They later dragged him into a muddy gutter with the hope that he would drown.

Ekwe who sustained head and spinal cord injuries is lying critically ill at a private hospital in Ethiope.

A close friend of the victim, Omes Ogedengbe has called on the Nigerian Army to ensure Barrister Ekwe gets justice.

See more photos of Ekwe on the day he was attacked 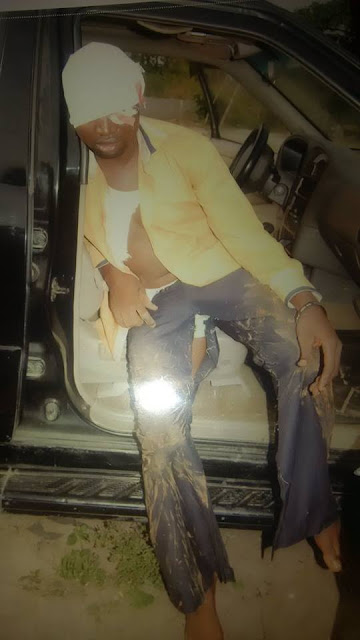