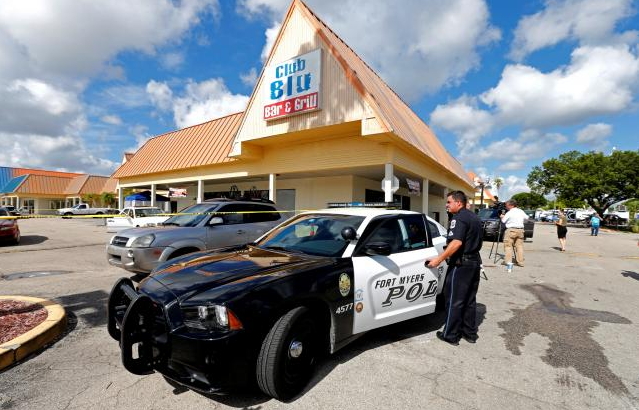 See photos from the scene of a mass shooting attack carried out in the wee hours of today Monday July 25, 2016 in Fort Myers Florida. 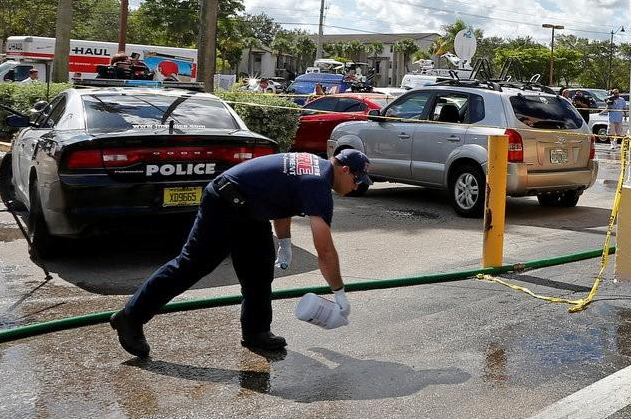 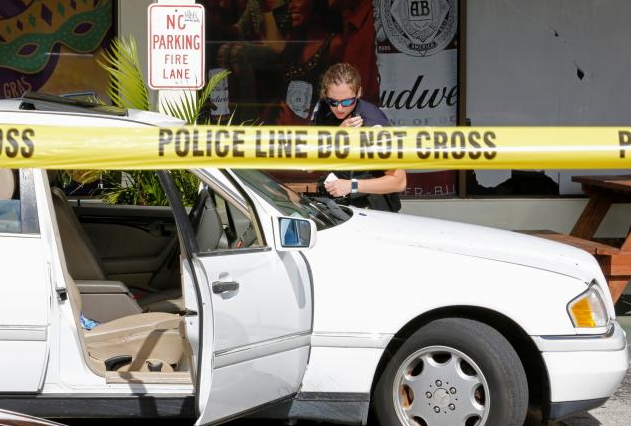 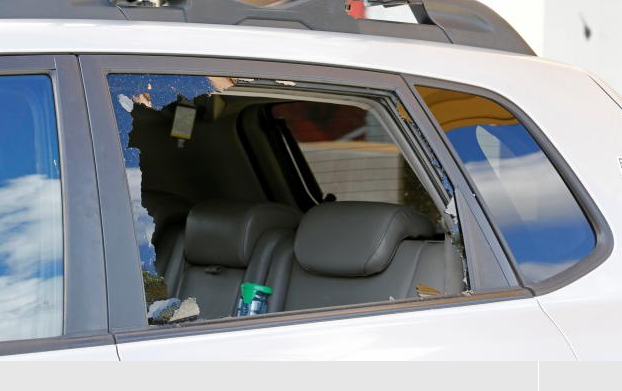 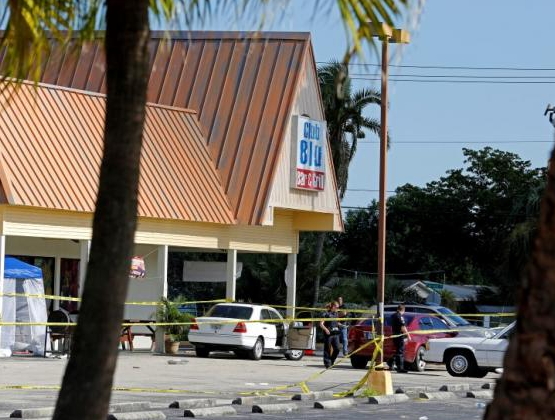 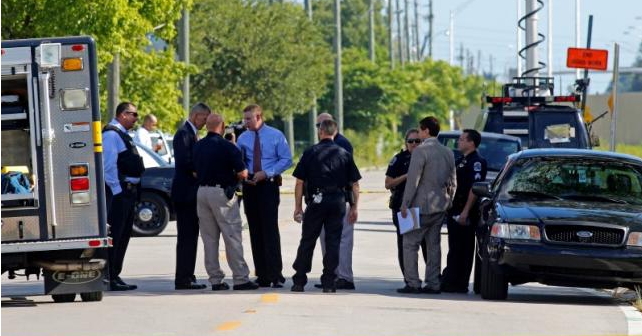 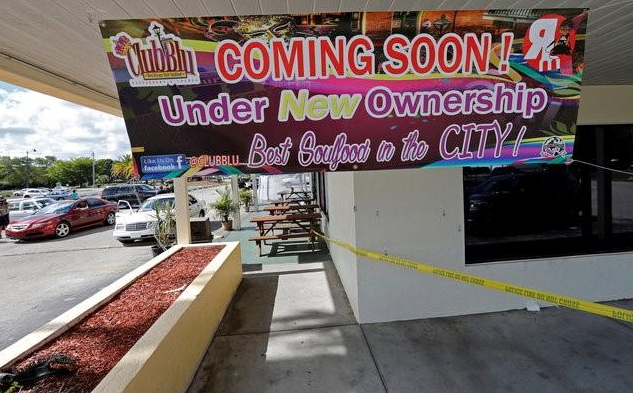 At least two teenagers and 16 others were injured after some men opened fire outside a pub hosting an event for teens.

The parking lot of the “no ID required” club was besieged by some gunmen around 12:30am  where several were injured.

16 were rushed to Lee Memorial hospital with life-threatening wounds while two others died at the hospital.

Three men have been arrested in connection with the mass shooting.