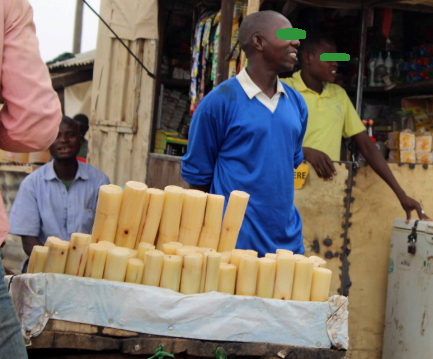 The fetish man who reportedly used juju money to buy N20,000 bag of rice from a woman at BCJ area of Apata in Ibadan few days ago has been arrested.

The man paid with twenty N1000 notes which later turned into small notes as seen in the pictures below. 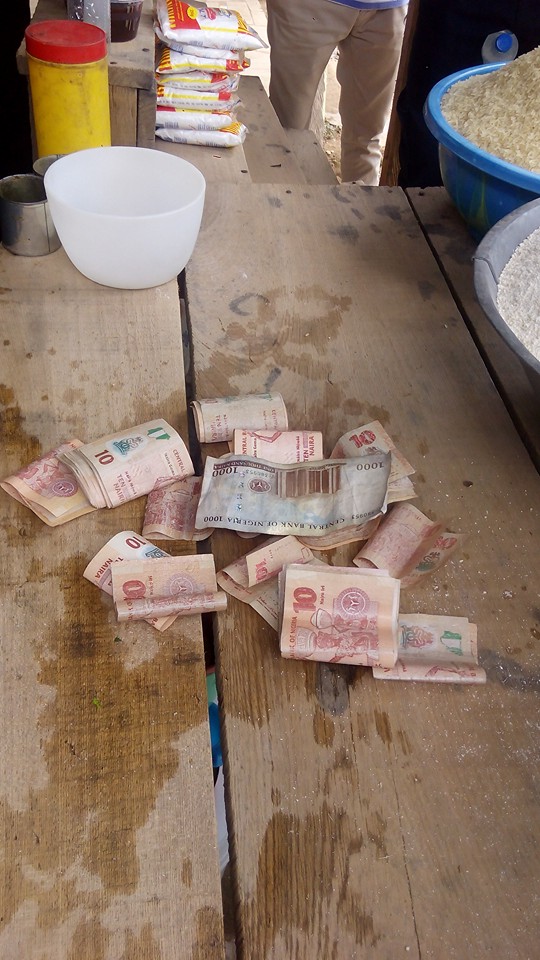 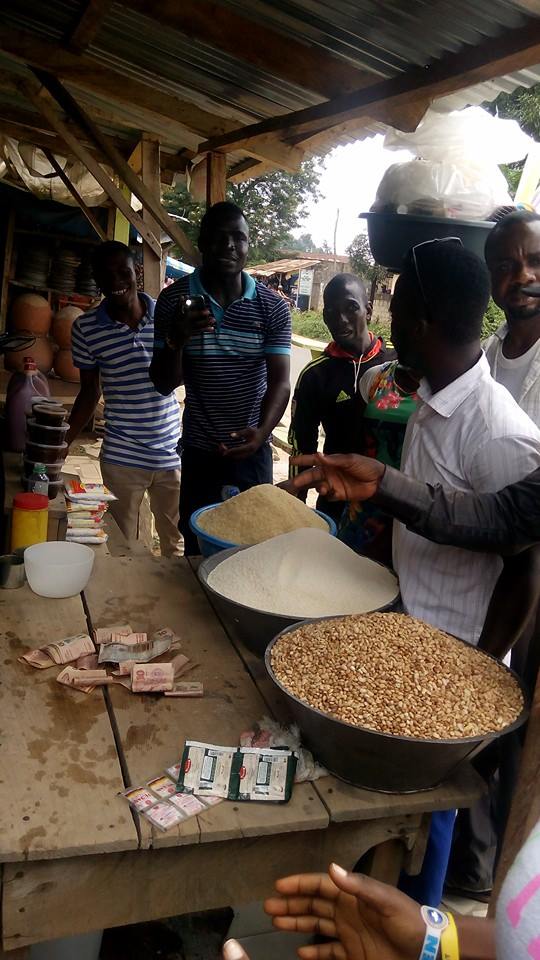 According to NaijaGists.com source on ground, the suspect, a sugar cane seller was caught by the market woman he duped in the wee hours of today at Bodija market Ibadan.

He is currently undergoing questioning at the police station inside Bodija market.

Will bring you more details shortly.