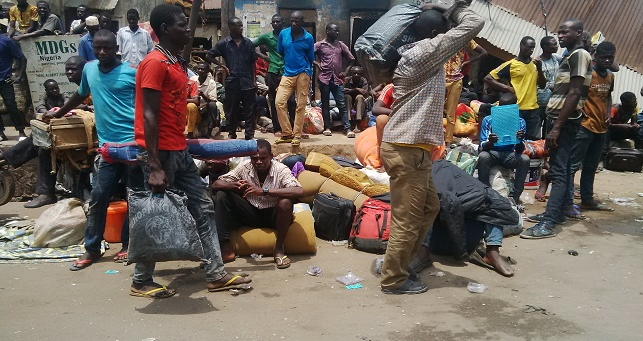 The last batch of Hausa residents have fled Sabo community in Ile Ife 72 hours after a communal clash caused by the stubbornness of a Northerner claimed 10 lives.

Alhaji Malami Nasidi, one of the Hausa leaders, Afobaje of the Hausa communities in Ile-Ife revealed that his people needed to flee their community to avoid any further attacks.

He revealed that he doesn’t have anywhere to sleep, adding that he and his family and other victims had been sleeping outside and could not guarantee their security.

“We need to go for now because our people are calling us to come back home and we don’t have any option than to leave now until peace is completely restored,” he said. 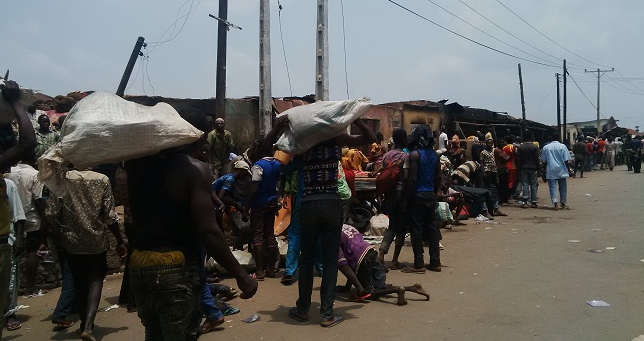 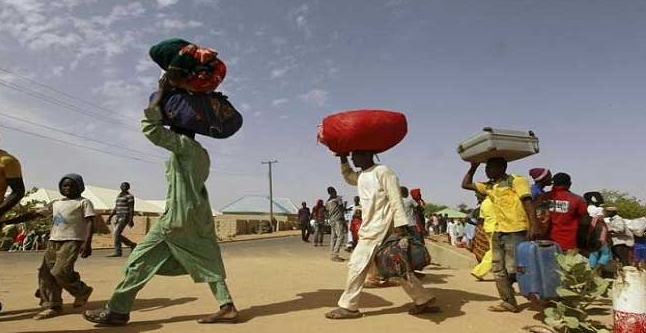 Security operatives have evacuated the last batch of the Hausas displaced by the communal clash.

At the Ile Ife area police command where a make shift camp was put up for the school children, men and women who were evacuated their for safety, some are receiving treatments from sustaining various degrees of injuries.