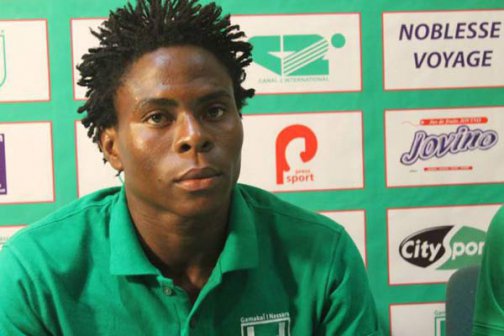 Samuel Nlend has been let go by Al Ittihad’s football club in Egypt after he allegedly failed his medical test.

The 21-year-old footballer from Cameroon who recently signed a new contract with the Egyptian FC got his contract cancelled after he reportedly failed a routine medical test.

Nlend is one of Cameroon’s best football stars.

He was the top scorer during the last Cameroonian Soccer league season with his former FC, Union Douala.

He was also among the players who joined the Cameroonian senior team at the African National Championship in Rwanda in early 2015. 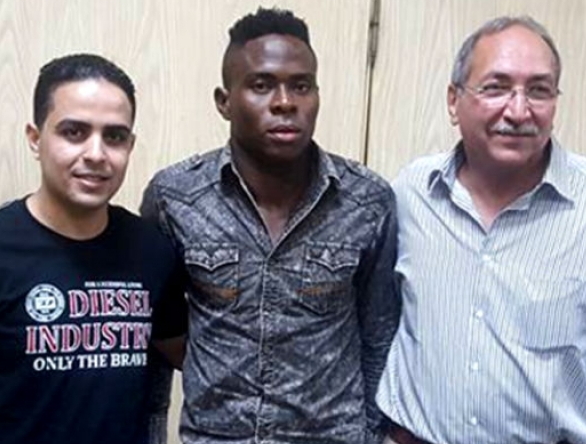 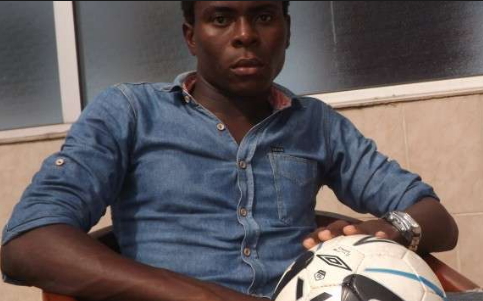 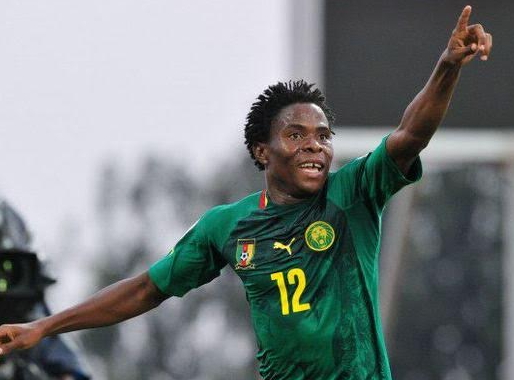 The club released his HIV test result online to back up their claim. 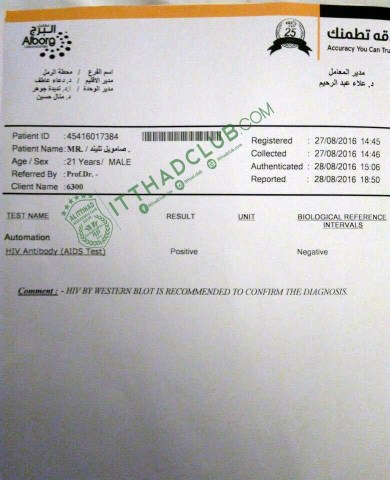 What a sad way to end a booming career!

Don Jazzy’s Wedding Holds In 2017 “I’m Getting Married Next Year”
Patience Ozokwor Mama G: I’m Under Spiritual Attack From The Kingdom Of Darkness