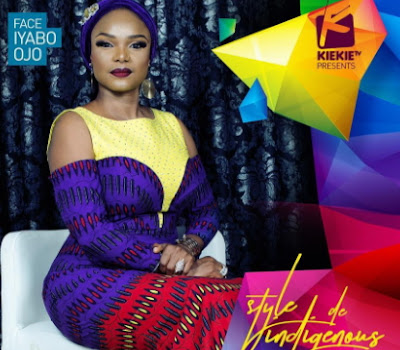 The top Actress and Movie Producer, CEO of Fespris World, who has proven over the years to be a huge promoter and lover of the indigenous style has been made the brand ambassador of Kie Kie TV. 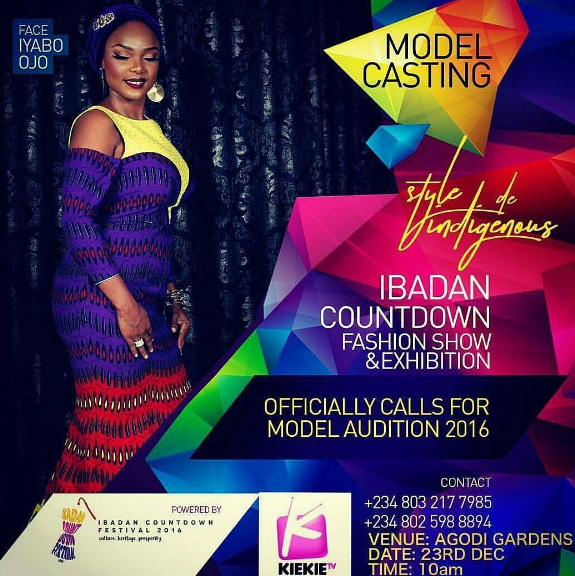 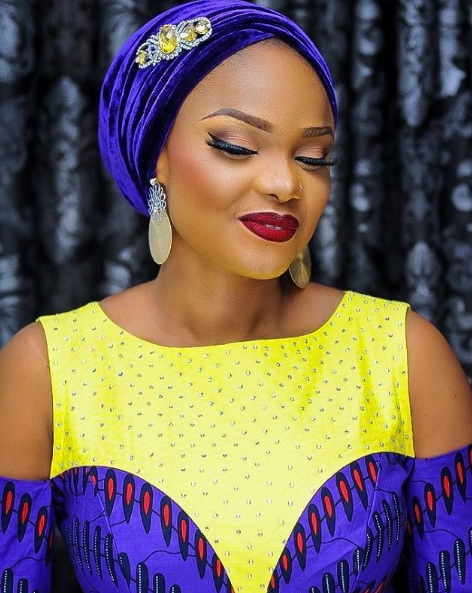 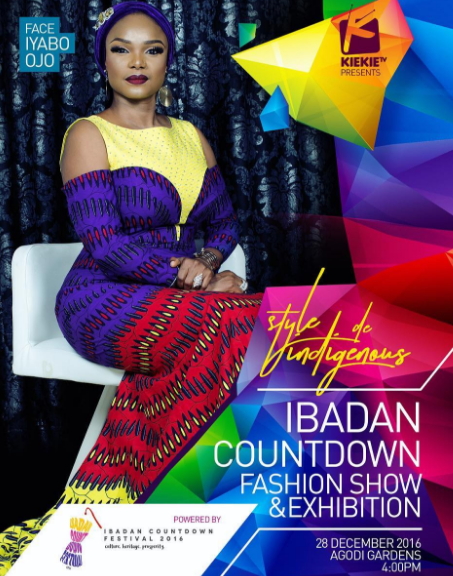 The event will hold at Agodi Gardens in Ibadan on the 28th of December 2016.