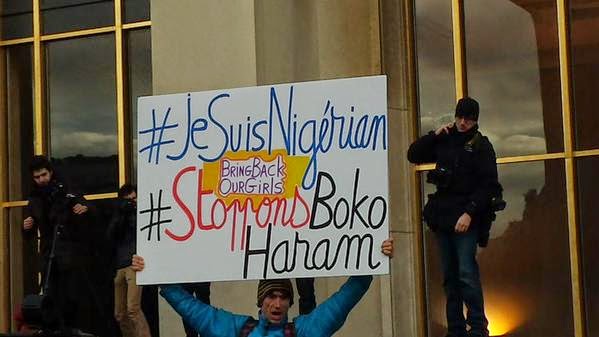 Hours after a deadly Boko Haram attack that killed many Nigerians in Potiskum, Yobe, a couple of French citizens gathered at Trocadero in Paris to voice their opposition to the incessant killings of innocent people in the northern part of Nigeria.

See photos from the protest below: 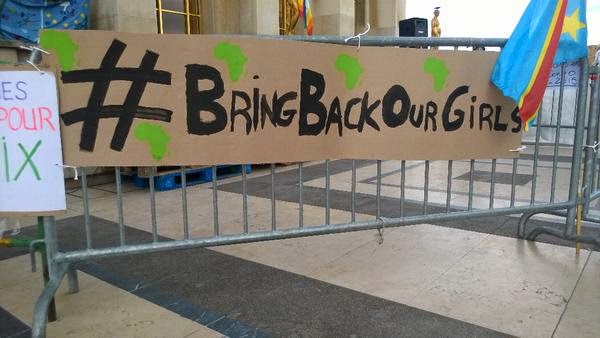 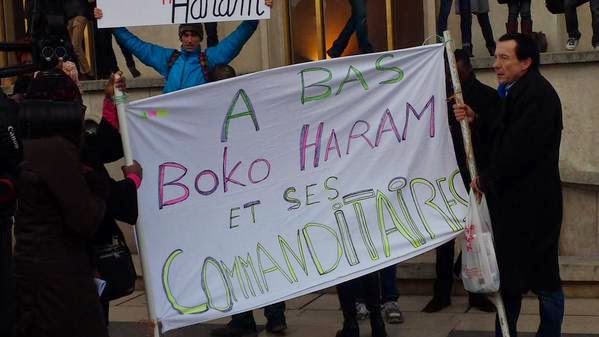 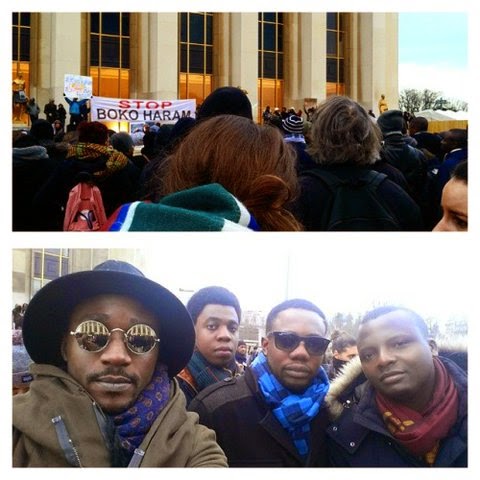 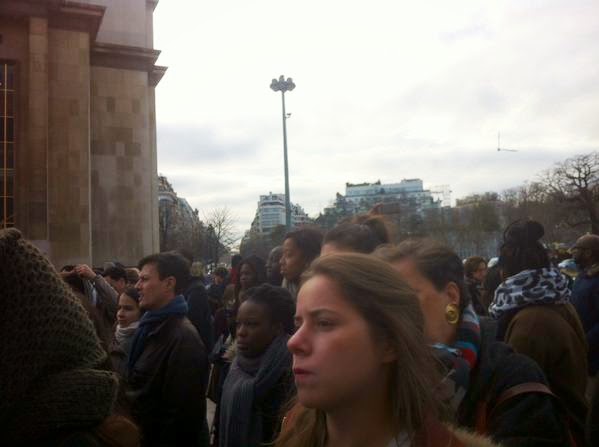 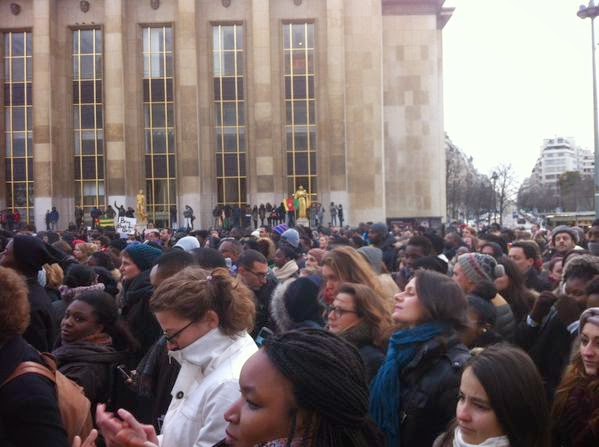 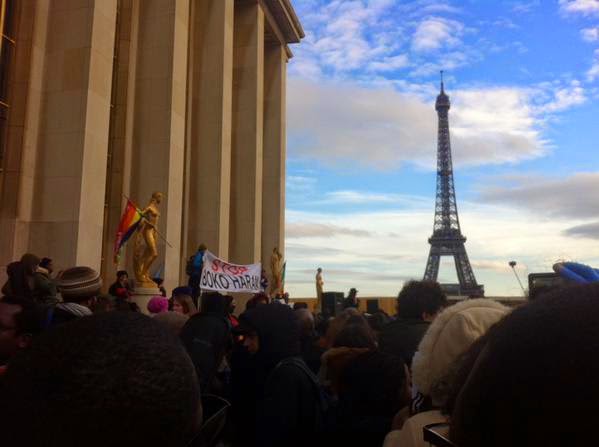 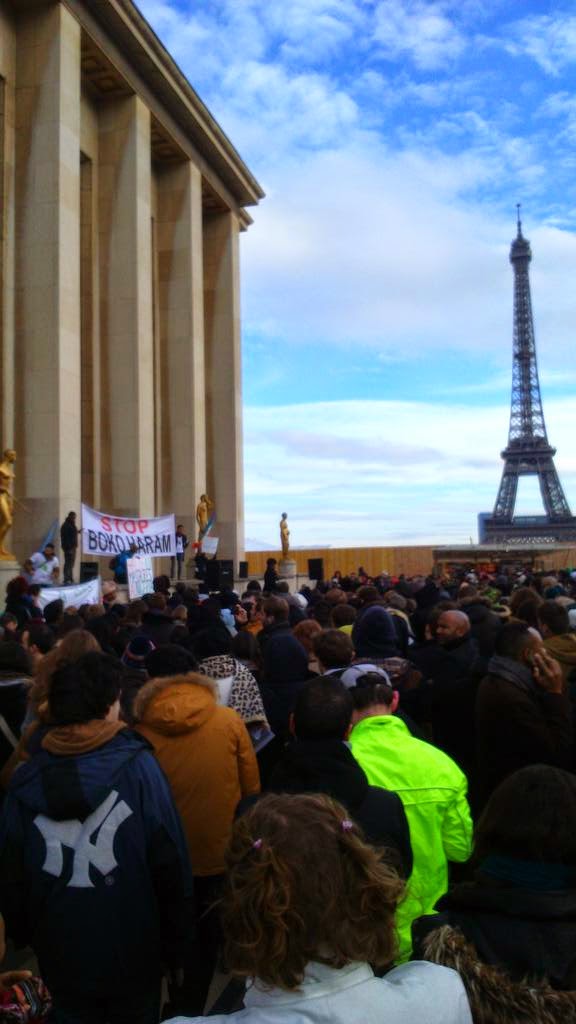 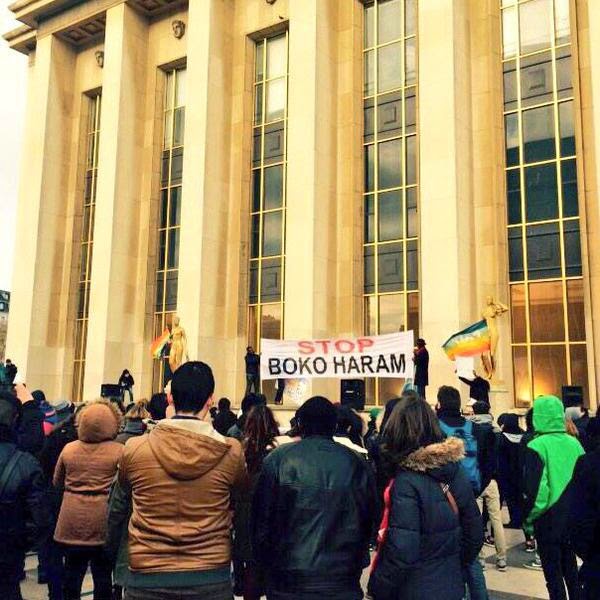 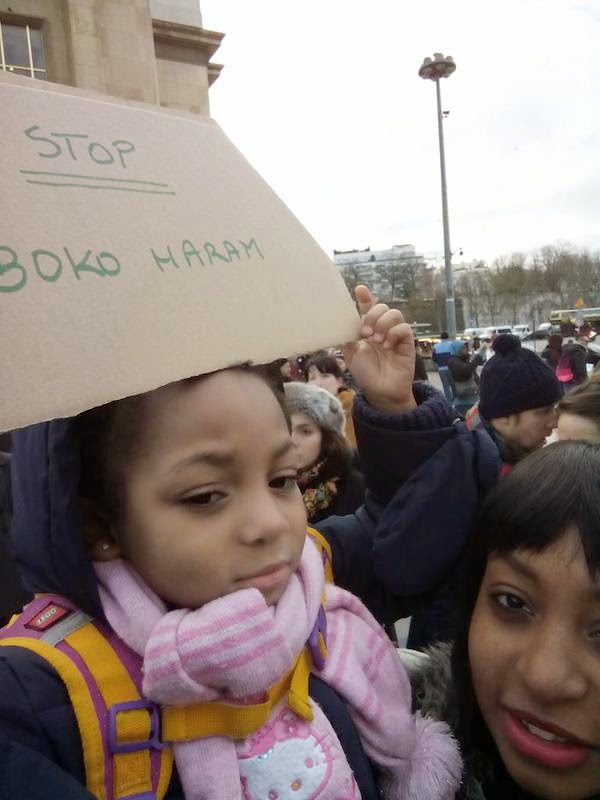 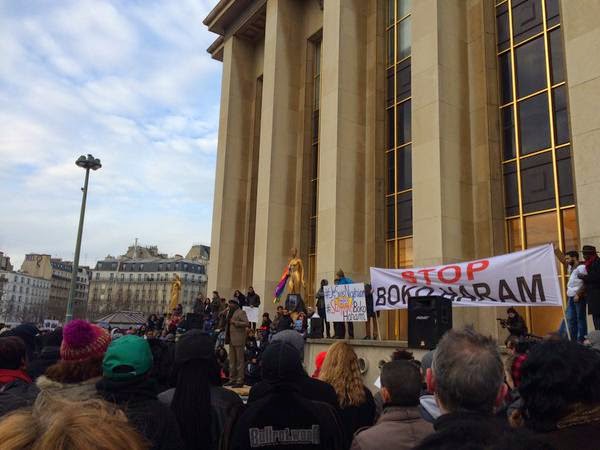 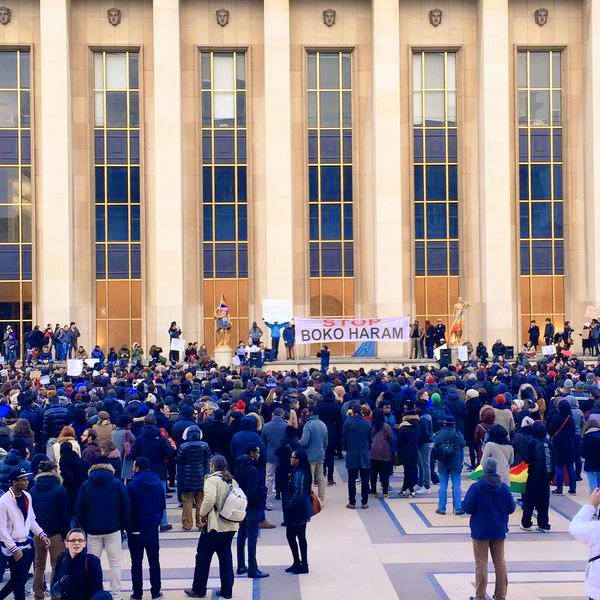