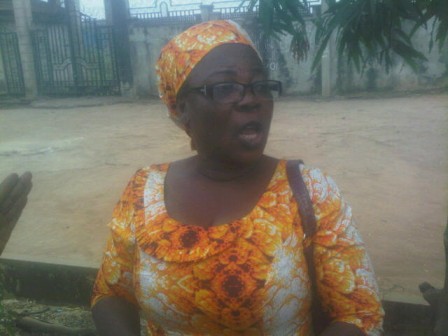 A landlady in Isheri Olofin area of Lagos has been arrested after some officials of Anti-Vandalism Intelligence Unit of Lagos Police Command stormed her house following a tip off from area residents.

59-year-old Florence Ayinda who is currently detained at Idinmu Police station said vandals have been using her water well to scoop fuel from NNPC pipeline for the past 3 years.

She said the matter was reported to NNPC who asked her not to worry.

Mrs Ayinda said she made a mistake for not informing the police because she relied on NNPC only. 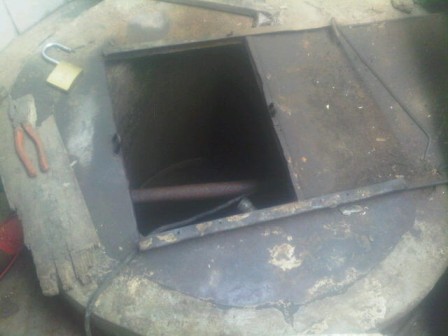 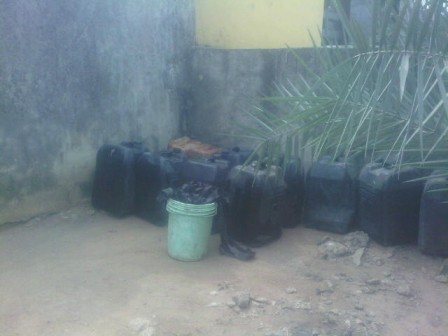