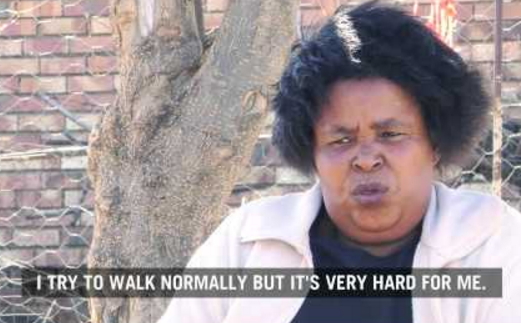 Meet Mamashi Oageng, a resident of Khotsong Kasi in South Africa whose story of massive butt first broke in People Newspaper in 2013. Since then, the 55-year-old indigene of Bothaville in Free State has been experiencing non-stop growth in her bum.

As at the time of this report, Mamashi is yet to find a cure to her problem.

Out of frustration, she condemned men seeking her hand in marriage as she battles massive pain in her behind.

Mamashi said 8 years ago, she was a sexy woman with a nice figure 8 but now she is a shadow of her old self as neighbours and bus passengers call her all sorts of demeaning names which caused her to cry herself to sleep every night. 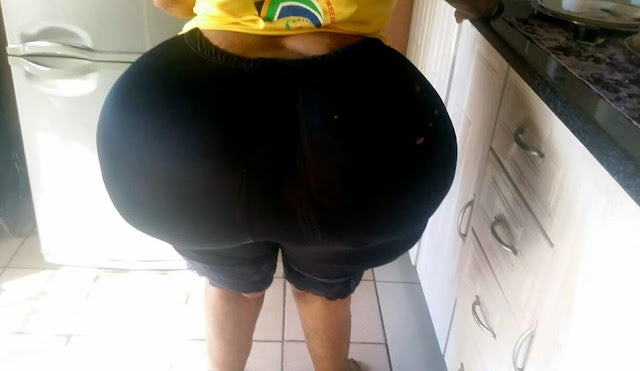 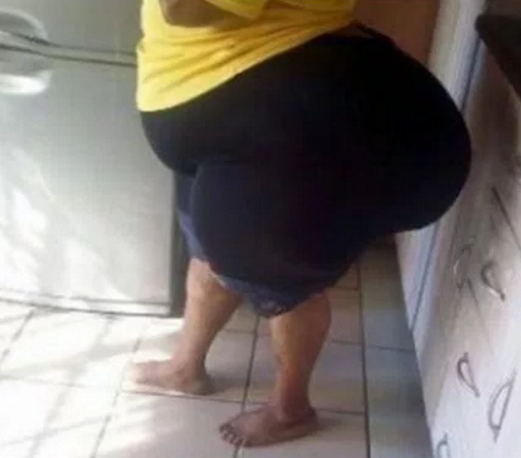 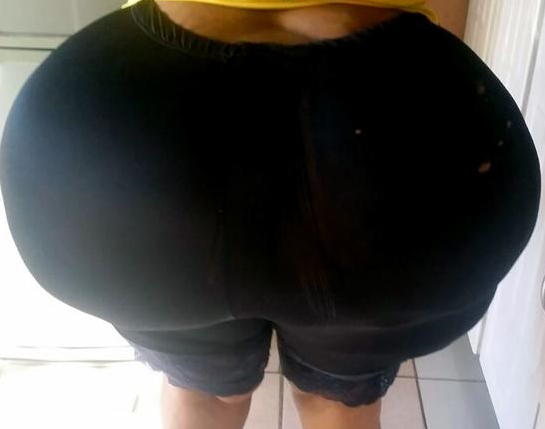 This is not ordinary. Hope someone can save Mamashi from her behind before she gives up on life.

Nobody can know the pain she is going through with the massive weight in her butt.