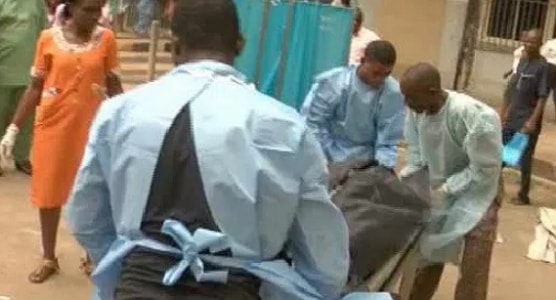 UCH Hospital Patient Who Lost N30Million To Fraudsters Jumps To His Death, Leaves Suicide Note In His Pocket

The Oyo state Police command is currently investigating the mystery surrounding the death of a man who jumped to his death at the University College Hospital in Ibadan on Wednesday the 2nd of May 2018.

According to police investigation, the man whose identity remains unknown left a suicide note in his pocket before he jumped from the 5th floor of the hospital to the ground.

In the viral suicide note, the man said he was duped of N30million.

All efforts to bring him back to life  yesterday failed as he landed on his head and died on the spot.

He reportedly died at the building opposite the hospital mortuary.

A source said the death of the man is suspicious as whoever duped him of the huge amount of money may be the person who killed  him on the spiritual altar as such suicide deaths are very rare in Ibadan. 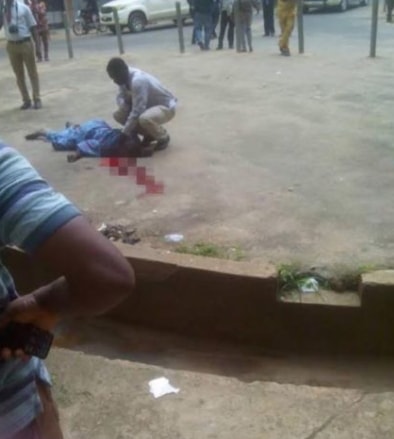 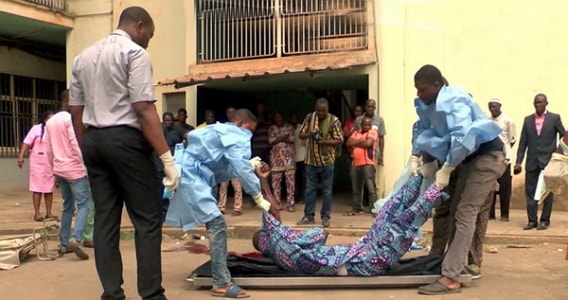