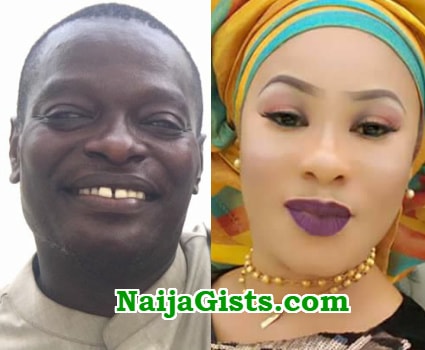 Earlier today, Nollywood actress Cossy Orjiakor exposed a wife beater who battered his wife and daughter as she watched helplessly.

The controversial actress alleged that Mr Martins Maruche whipped her with belt too as she attempted to rescue the woman from his hand.

You will see clearer photos of the billionaire who many accused of seeing women as mere sex object.

Though his wife is beautiful, he is fond of beating her and her child at the slightest provocation.

Here is how Cossy Orjiakor narrated what happened last  night on the social media today. 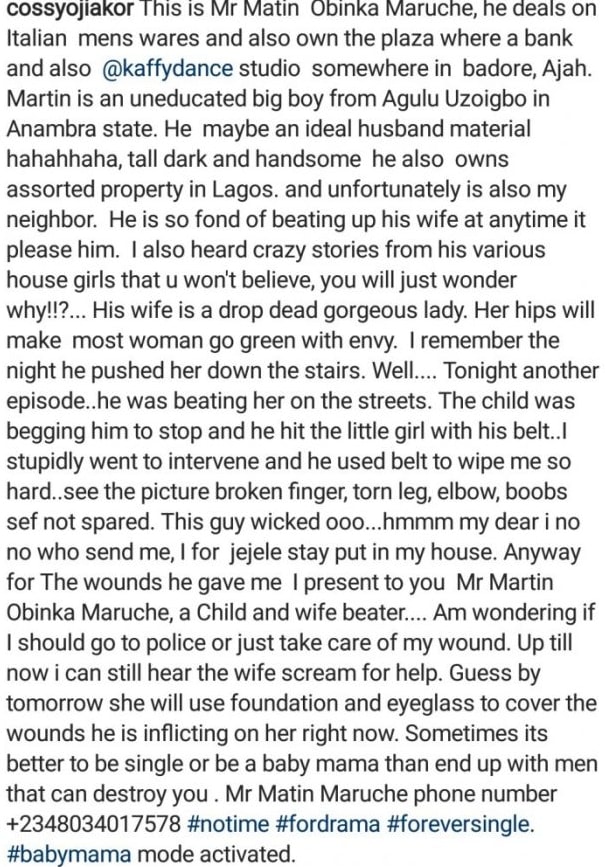 We present to you the alleged wife beater whose nick name is Scorpion. 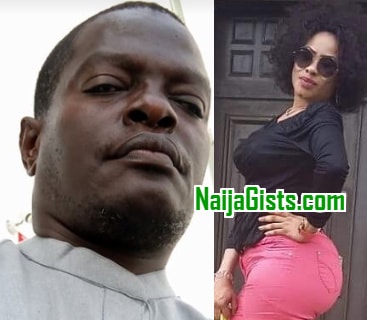 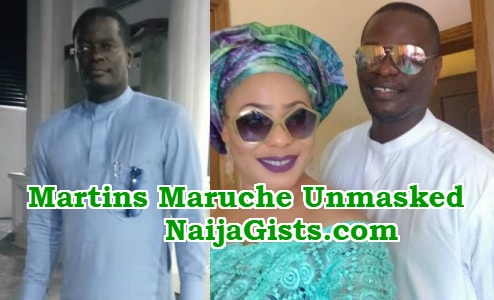 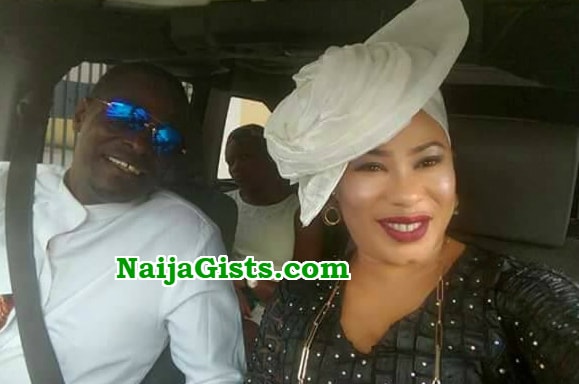 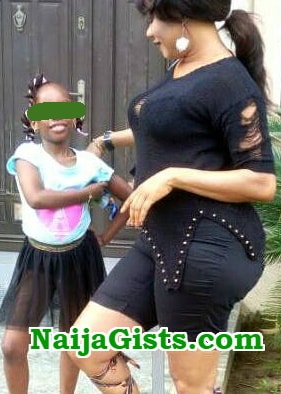 According to a social media source, Maruche can be kindest man in the world but the moment you provoke him, he will sting like a Scorpion.

Hope someone can talk sense into this woman to do the right thing now that she is still alive.

Not all that glitters is gold. Life is the only thing the money she is enjoying right now can not buy.