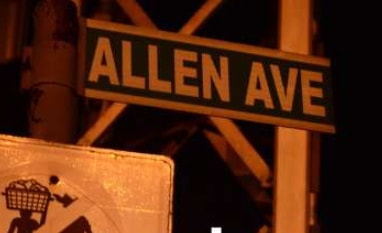 A young man identified as Happiness Daniel was today arraigned before a Chief Magistrates’ court in Ikeja for allegedly attacking ATM users at knife point.

20-year-old Daniel allegedly attacked Bassey Omo and stole his wallet on the 10th of June 2017 at an ATM portal.

He went on to steal wallet containing different ATM cards and other valuables valued at N50,000 from another ATM user Jimoh Tunde.

He was arraigned before Chief Magistrate Olufunke Sule-Amzat on a two-count charge of stealing and threat to life.