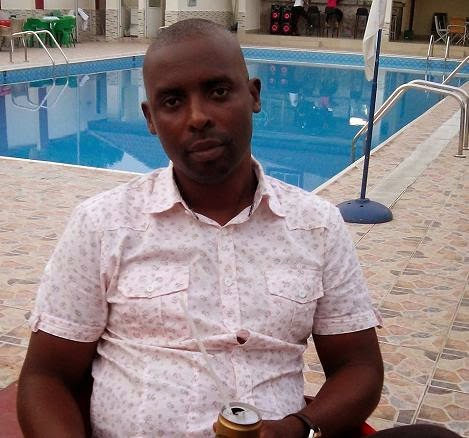 A popular Lagos-based lawyer working at Giwa Osagie law firm was robbed at gunpoint yesterday at a notorious crime spot in Amuwo Odofin.

Mr Michael Dedon said some robbers broke his jeep window with hammer yesterday at Mile 2 and demanded for valuables and money which they took away.

See photos of his damaged jeep below: 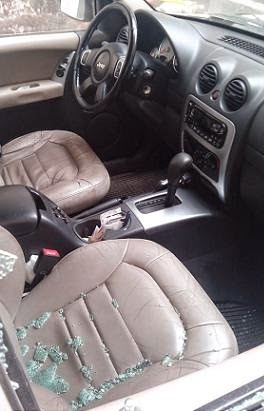 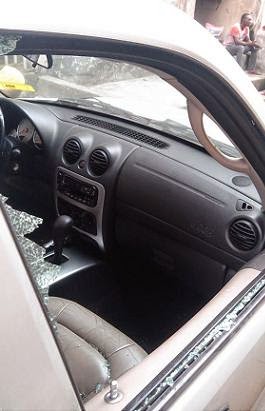 Continue Reading
You may also like...
Related Topics:lawyer, mile 2, robbed