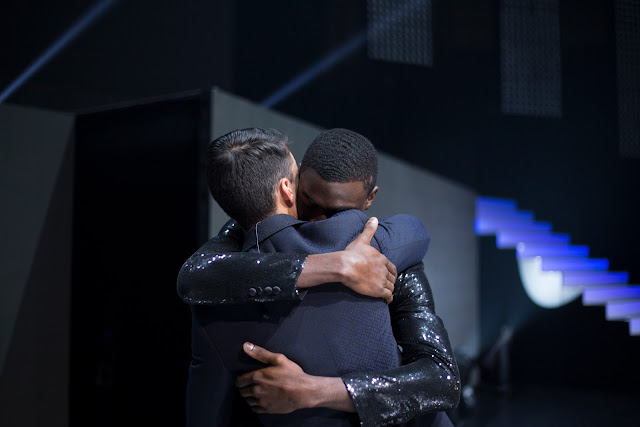 Davidson Obennebo, born in March 1996, final year student of Bells university and an only child was scouted on Instagram in March 2016 by one of Africa’s leasing agency, Beth Model Africa agents, he was sent an Instagram DM and invited to attend an open casting, a collaborative casting held with Nigerian menswear designer Tokyo James.
Davidson attended the casting and shot his first ever campaign for Tokyo.

He then went on to compete in the Aquafina Elite model look Nigeria 2016 competition where he emerged winner at National level and then progressed to the World Finals where he emerged as the global winner of Elite Model Look 2016! The first black model, to ever win elite globally since 33 years of operation!

In Lisbon, November 23rd 2016 – Elite World, the world’s leading model management company is delighted to reveal the grand winners of Elite Model Look 2016, who were selected, during the evaluation of a committee made up of Elite agents, international model icons Isabeli Fontana, Alex Lundqvist and Andrés Velencoso, as well as prominent fashion industry figures. From the 62 finalists, hailing from the world over, one girl and one boy – 15-year-old Jana from Czech Republic, 178cm and 20-year-old Davidson from Nigeria, 190cm – were proclaimed overall winners.

Born in Czech Republic, Jana embodies all qualities of a future great – an ability to learn, adapt and show confidence in all situations. The capacity to learn is what Elite singles out, building on singular potential. Davidson captured the collective attention of the jury with his promising talents. The first model of colour to win Elite Model Look, Davidson embodies the core of Elite World, which prides itself in pushing boundaries, celebrating individuality and extoling personality. Elite Model Look is not only reflective of society, but also an instigator for change, by encouraging each and every model’s individuality as a path for multiculturalism.

Established in Paris in 1972, Elite is known for discovering and launching the career of some of the most famous models in the world. Since 1983, Elite Model Look and its annual model scouting competition allows Elite to discover the most in demand new faces, thanks to its unrivalled scouting network. The goal is not to find perfection, but individuality. At its core, the Elite Model Look contest gives participants vital tools to unlock their own potential, enabling each girl and boy to find their unique charisma and talents, setting them apart as models. The Elite Model Look contest has discovered some of the most recognizable names in the industry, such as Cindy Crawford, Gisele Bündchen, Fei Fei Sun and Sigrid Agren.

This year, as ever, scouting began in early spring, with hundreds of castings held around the world. Thousands more applied through a global application on Facebook. For each National Final, the very best applicants competed for the chance to represent their country at the World Final held tonight.

Held in Lisbon in front of 3,000 people, the thrilling event mixed both runway and live performances from international music artists. Broadcast to a further 27 million viewers worldwide via television and online streaming, the show invited spectators into a new world order. As VIP guests, fashion industry figures and celebrities arrived to grace the Elite World red carpet, models prepared for an evening of spectacular performances.

Our finalists found themselves on the threshold of a new universe: that of Elite World, which is one of fantastical virtual content, fused with live performances from David Carreira, Breakbot, Kungs and D.A.M.A. 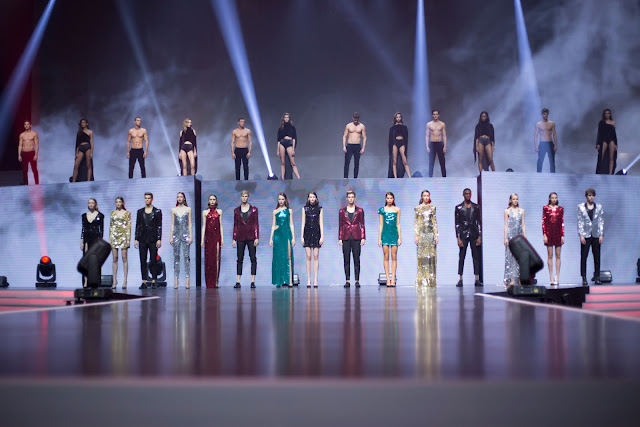 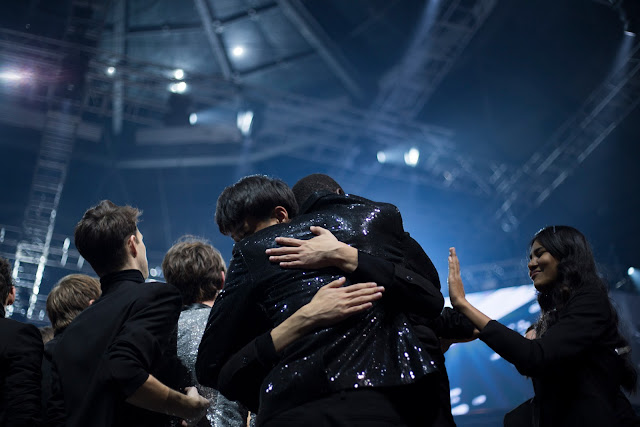 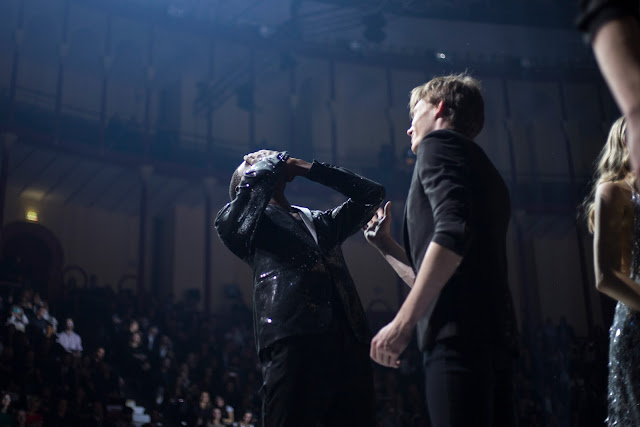 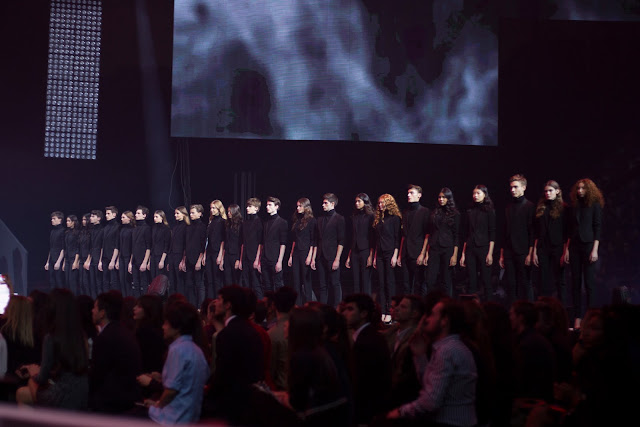 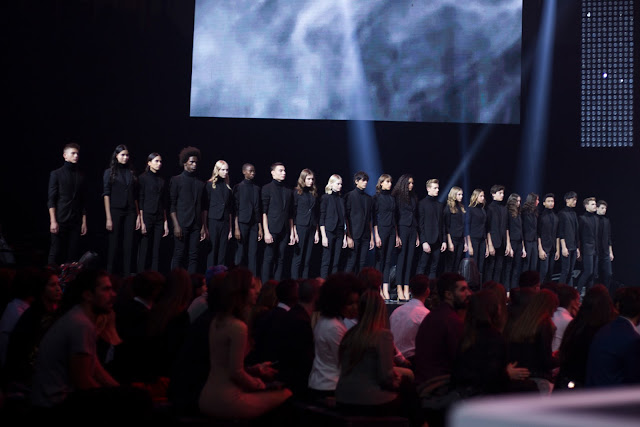 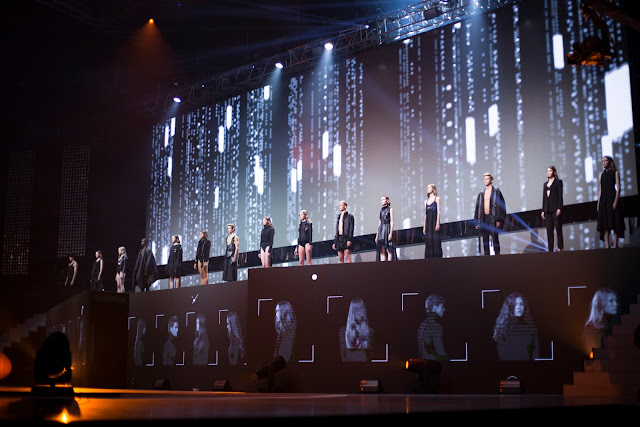 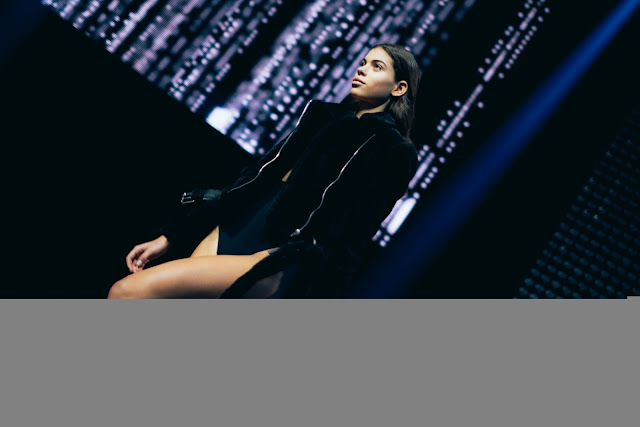 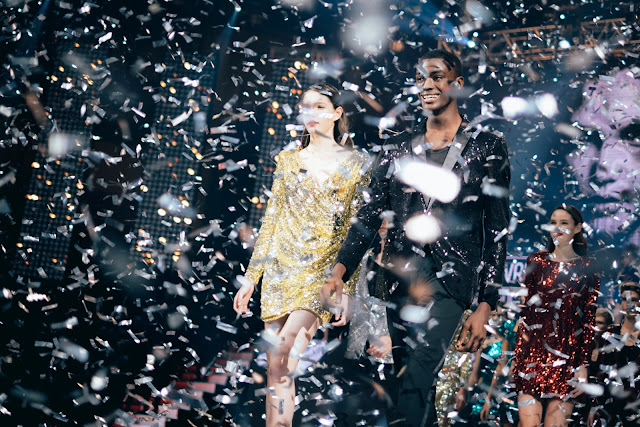 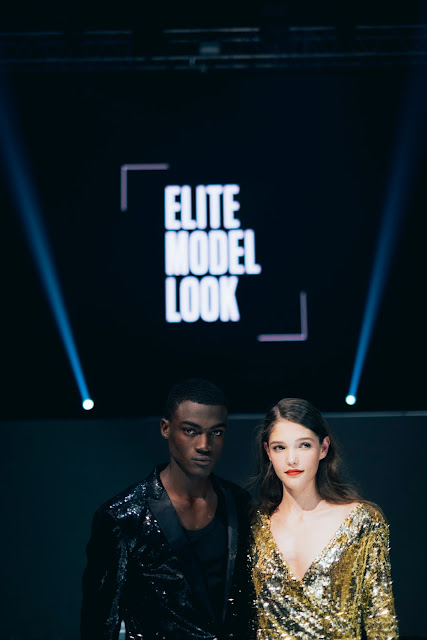 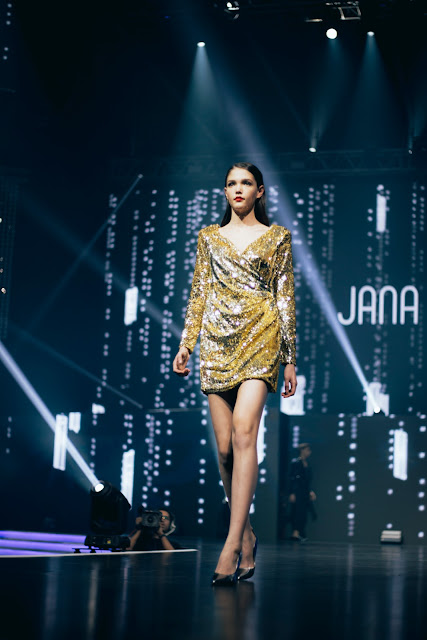 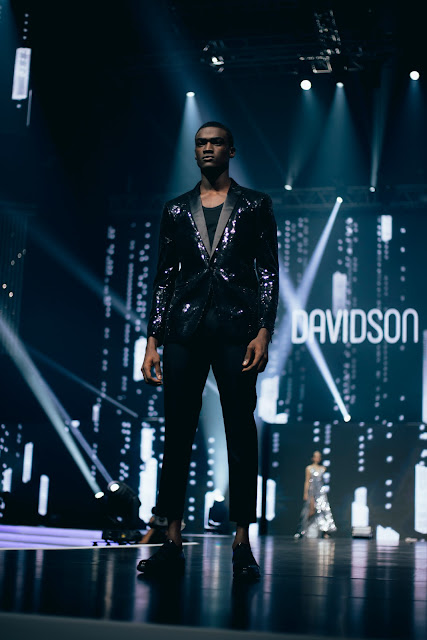 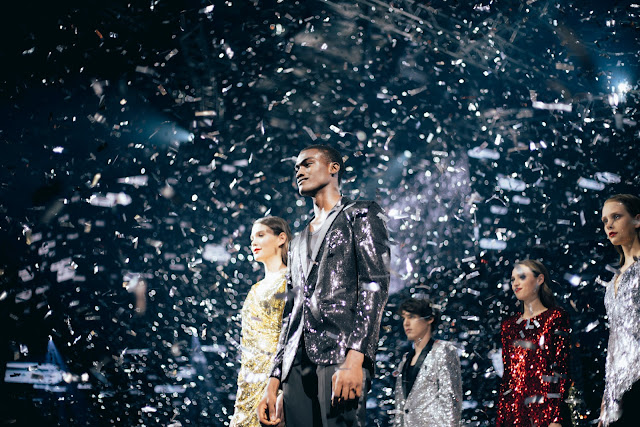