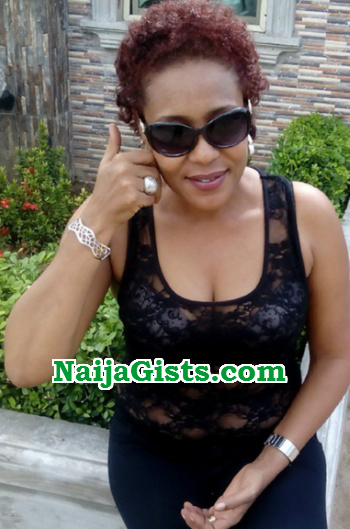 Nollywood actress Shan George has been duped by a fraudster introduced to her by a former presenter at Sound City.

According to the actress, Deji Soundcity introduced her to one Andrew Ameh aka Dro and she was told to pay N100,000 to promote her son’s music video titled SUMMER ROSE on Soundcity but unknown to the mother of two, Deji had left Soundcity. 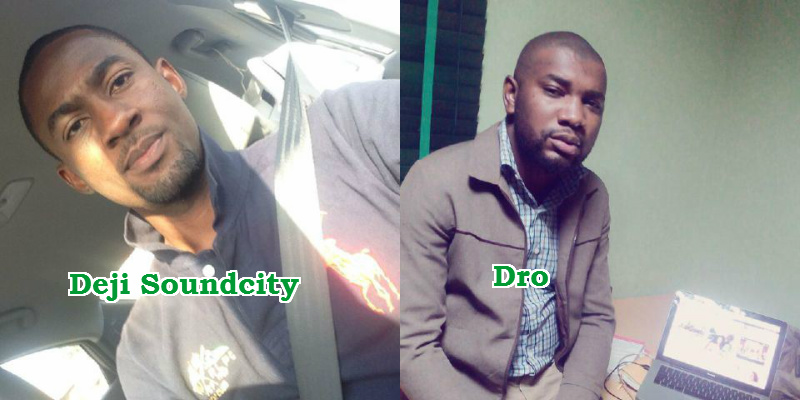 She paid the requested money on the 22nd of December 2014 but the video has not aired on Soundcity till date.

According to Shan George “When I confronted Andrew Ameh, he said ‘MADAM NO BE ME SAY MAKE U GO SHOOT RUBBISH VIDEO FOR UR PIKIN. IF U DO PEM, I GO SPOIL UR PIKIN MUSIC CAREER FOR THIS NIGERIA O. BRING 5OO THOUSAND NAIRA BEFORE I PLAY THE VIDEO OR DON’T CALL MY FONE AGAIN, WE DON’T GET PAID ANY SALARY IN SOUNDCITY SO WE HAVE TO DO OUR OWN HUSTLE TO SURVIVE HERE.

Shan George said Deji has been ignoring her calls since December 2014.

Meanwhile the photo Shan George sent to the media is not the same photo of Deji Falope of Soundcity meaning she has been scammed.

How can you send money to people you have never met in person???? Mugun no pay