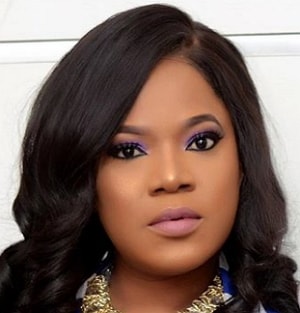 Edo-born Nollywood actress  Toyin Abraham has turned a new leaf after a very negative past almost ended her life.

Going by the several messages she has been receiving from fans, who believe she can give advice on different issues, the actress has decided to become a strong voice.

Having dwelled on some negative acts in the past which the actress/producer revealed had affected her career, she has since become a role model that most youths have developed respect and deep feeling for, espacially with some of her successful movies at the box office recently.

The newly engaged actress has developed a platform where it is easy for her followers to speak about their personal issues and getting advice from other followers without being criticized.