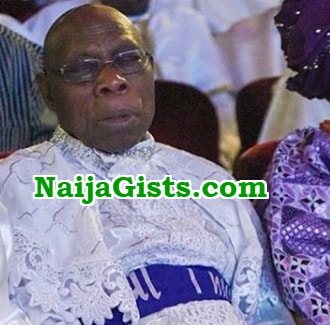 Drama As Obasanjo Dozes Off During Crusade In New York

Mother nature got the best of former President Olusegun Aremu Obasanjo at an event which held in New York last weekend.

Pictured here is OBJ as he dozed off during the unification crusade hosted by the founder of the Love of Christ of Generation (C & S) Church, London, Reverend Mother Esther Abimbola Ajayi. 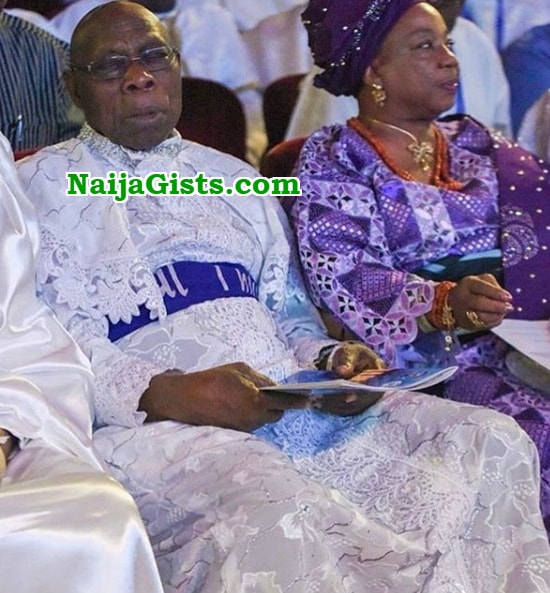 The event which recorded a massive turn out was graced by the Ooni of Ife, Oba Adeyeye Ogunwusi, singer Sinach and many other dignitaries. 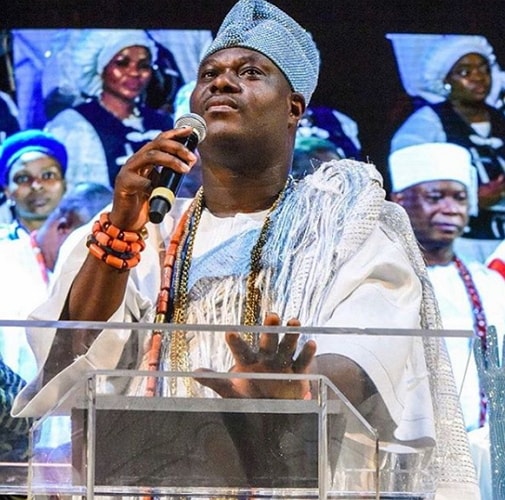 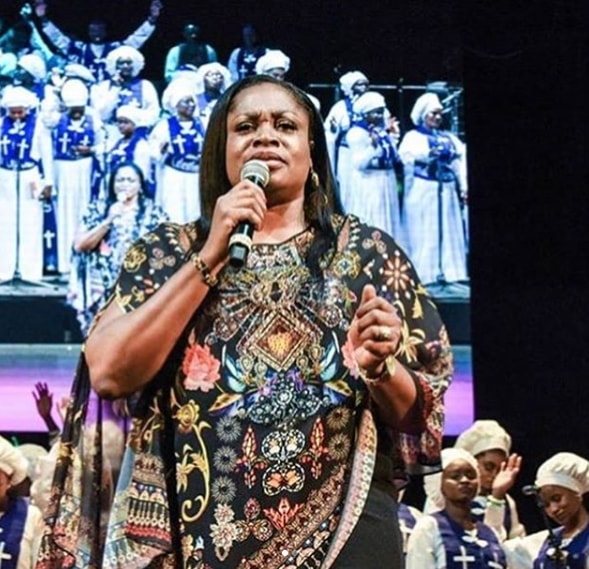 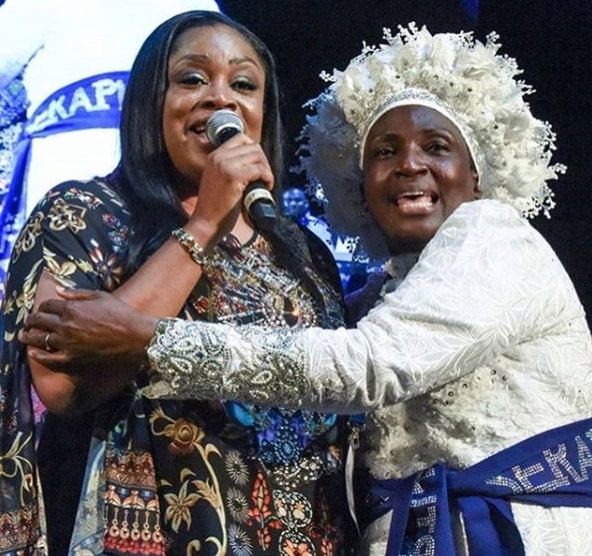