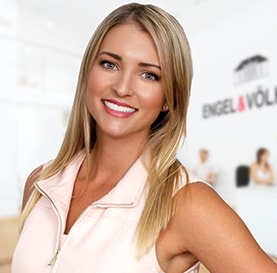 A mild drama ensued in South Carolina over the weekend when a drunk woman pulled over for driving under influence tried to use white race as an excuse to escape arrest.

32-year-old Lauren Cutshaw was pulled over by police in Bluffton South Carolina on Saturday after she failed to stop at a stop sign.

When she was eventually stopped, Cutshaw admitted to police that she took 2 glass of wine.

She was made to undergo sobriety tests and after failing woefully, she came up with a number of excuses which included having good grades in school, being a cheerleader, girlfriend of an officer and a clean white girl.

Shocked by her clean white girl comment, the cops asked her for clarification. 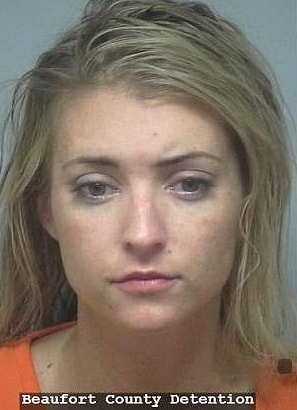 In her response, she said “You’re a cop, you should know what that means.”

According to the Toronto Sun, despite her countless justification comments, she was eventually arrested for drug and marijuana possession, speeding, driving under influence and ignoring stop sign.

She was taken to a detention center where she was later released.

The report also noted that the police officers were shocked by Lauren Cutshaw comments.