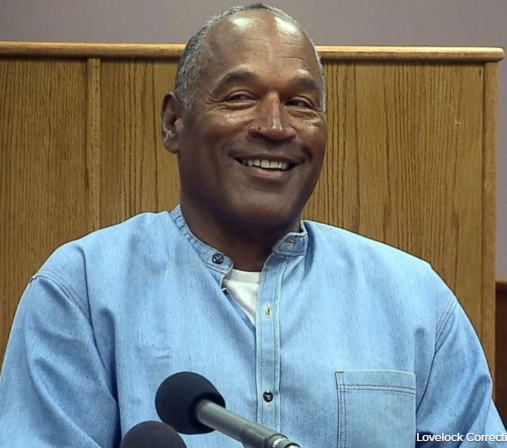 A group of Nevada Commissioners on Thursday granted O.J. Simpson parole 9 years after he was jailed for a robbery case in Las Vegas.

The 70-year-old told the parole board few minutes ago that he didn’t intend to steal on the day the robbery happened back in 2007.

Simpson added that his incarceration has humbled him.

The former NFL Player could be released as early as October 1st 2017.

Here are some photos taken during his parole hearing few minutes ago. 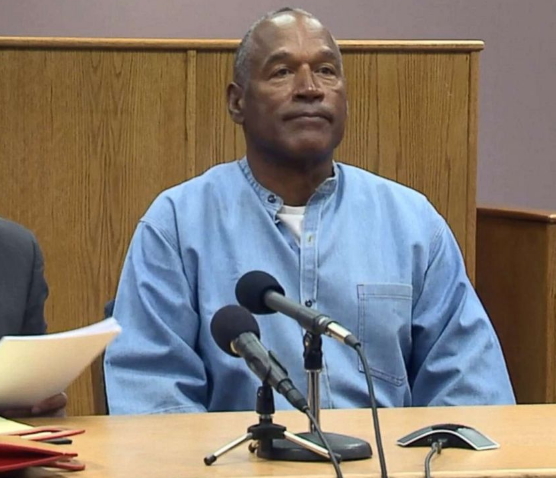 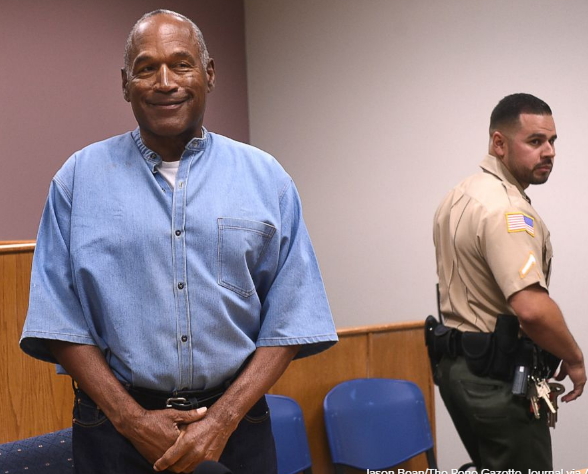