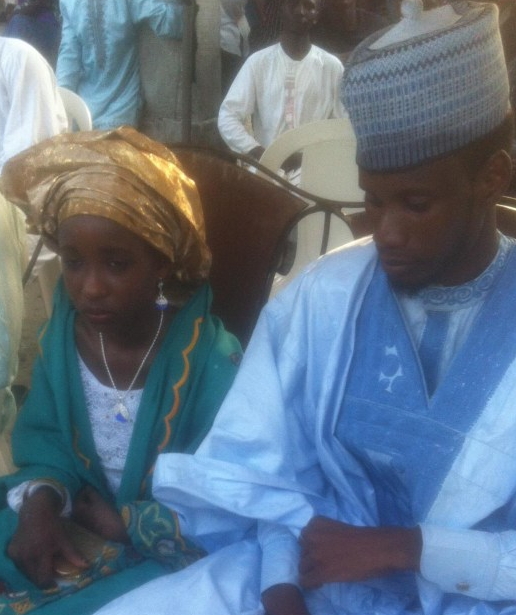 A Fulani man has come under fire after he allegedly took to Facebook to congratulate his cousin who married a young girl who is said to be 10 years old.

Alfa Bolondes told his Facebook friends that the parents of the little girl organised the heartbreaking wedding ceremony. 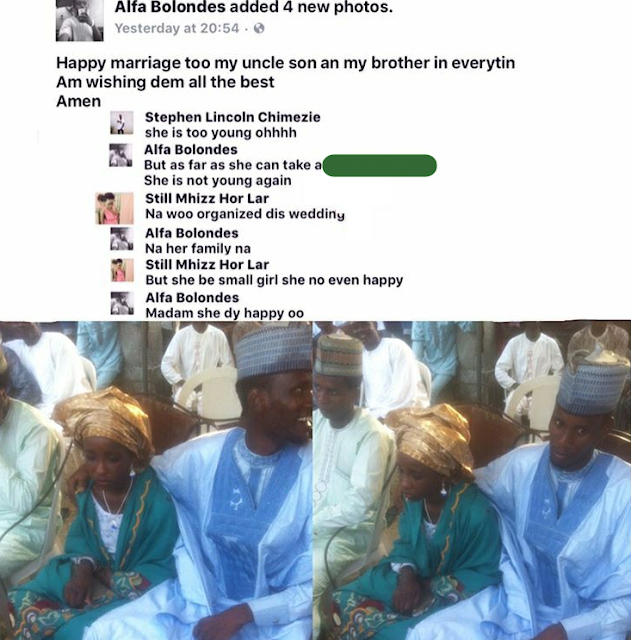 From all indications, this young girl seems unhappy about the forced marriage.

The wedding ceremony which reportedly held in Kano was attended by many people as you can see in the photos below:

Due to outrage the report sparked from Nigerians online, Bolonde was forced to take down the photos… 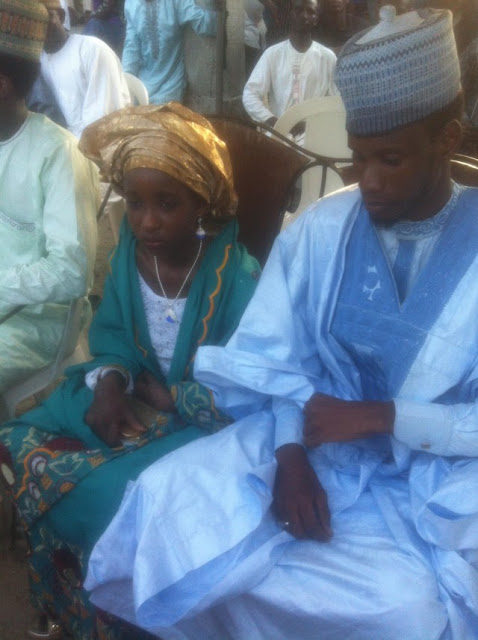 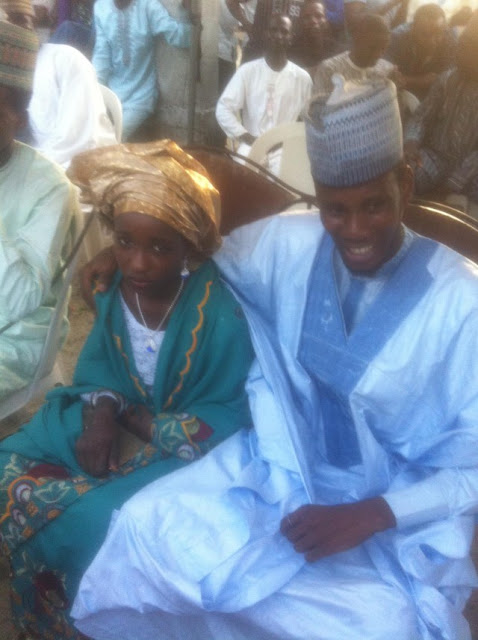 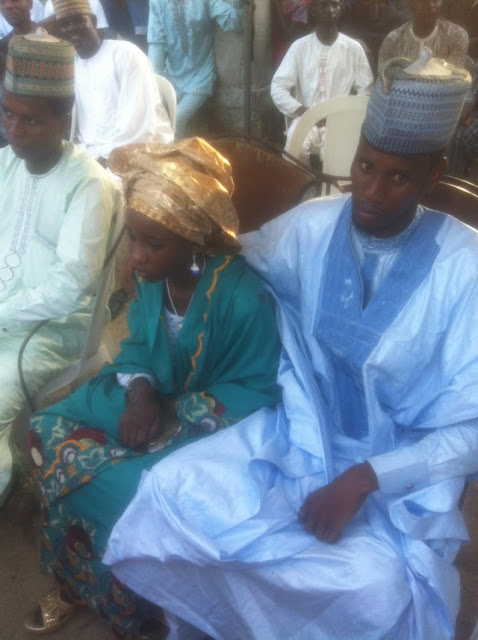