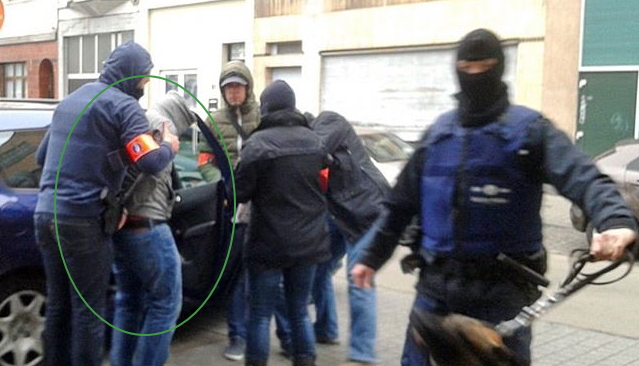 Salah Abdeslam, one of the terorrists who killed over 118 people at Bataclan music venue in Paris France week has been arrested.

The suspect was nabbed today at a house in Brussels, Belgium. 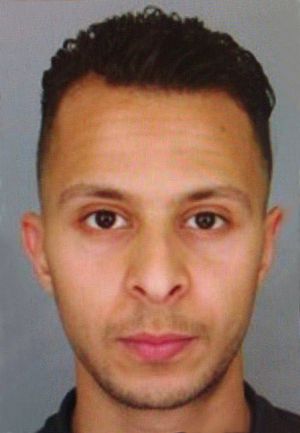 He is one of the blood brothers who massacred over 129 people in France last week.

He was one of the driver who escaped from France after the attack. He reported escaped to a terror safehouse in Molenbeek where 8 ISIS terror cell may have met before the Paris raids to gather automatic weapons and suicide vests.

Special Forces clambered across the roof and were seen firing tear gas through a Velux-style window to flush out a suspect who later came out on to a balcony with his arms up. 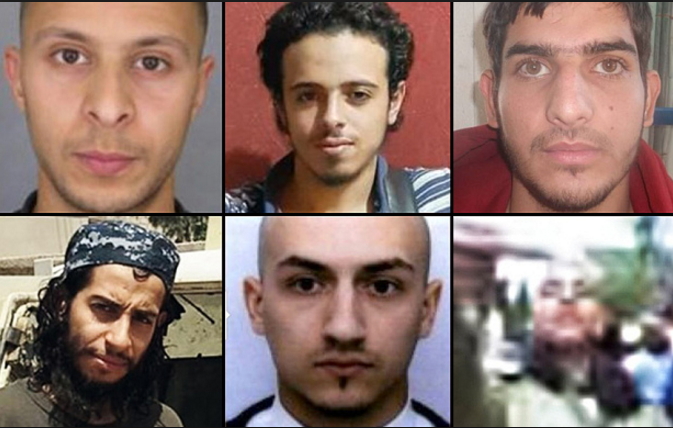 Photo of the 6 Paris attackers

See photos from the raid… 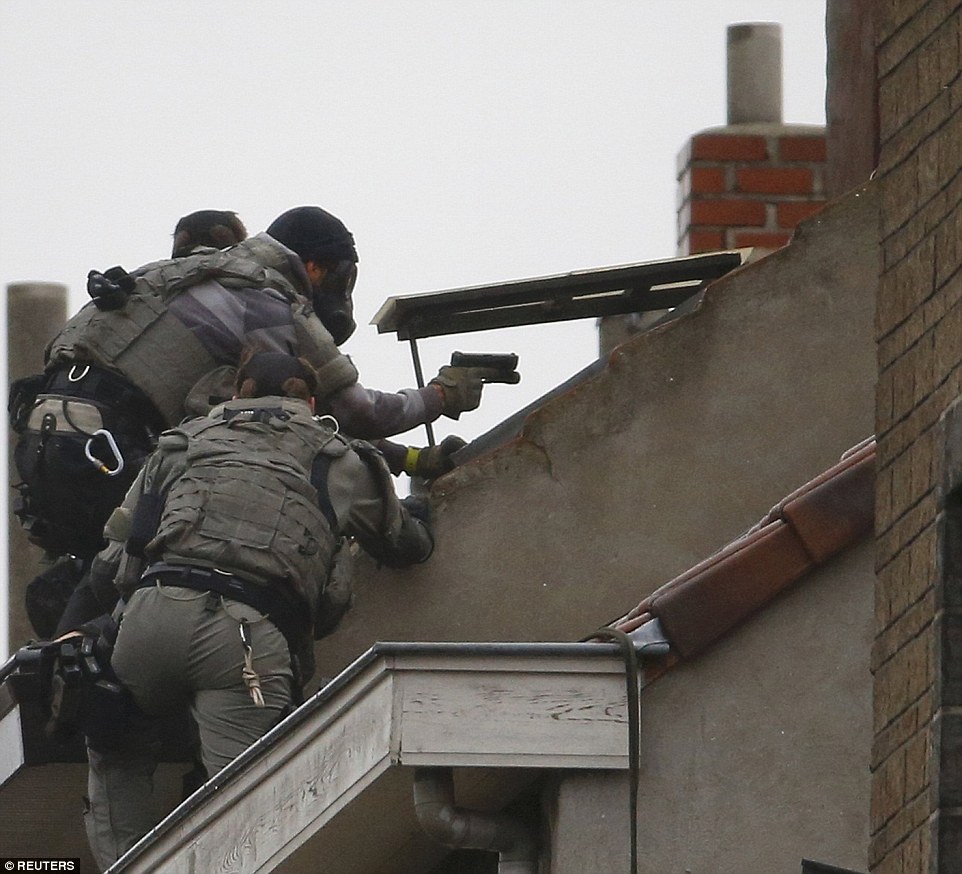 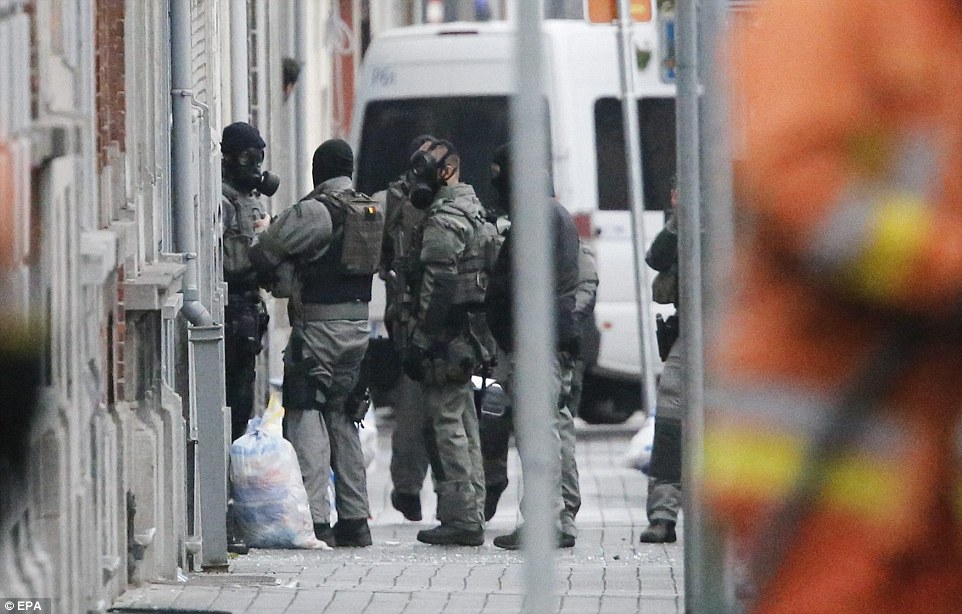 Salah Abdeslam is believed to be the hooded man in handcuff below.

France is yet to confirm the true identity of the terror suspect arrested but it is believed he is France Most wanted terrorirs, Salah Abdeslam.

More in Beauty Of The Day Nigeria