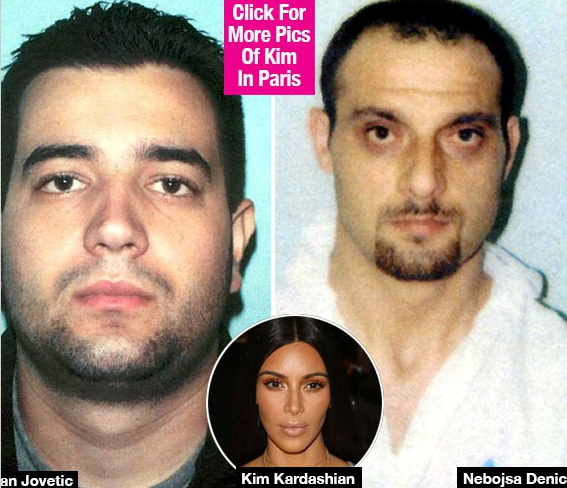 More details have emerged on the suspects who allegedly attacked Kim K in Paris early this morning.

The group behind the attack has been identified as the notorious Pink Panther Gang who specialises in robbing tourists of their jewellery while dressed as policemen.

The 200-man gang formed in 1984 consists of robbery thieves from Montenegro and Serbia.

Five of them reportedly dressed as policemen to attack Kim Kardashian today.

See photos of two of the 5 robbers who attacked Kim K in Paris early this morning. 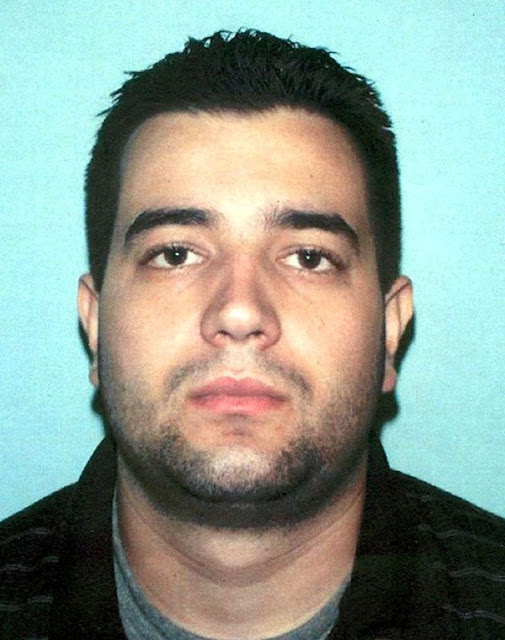 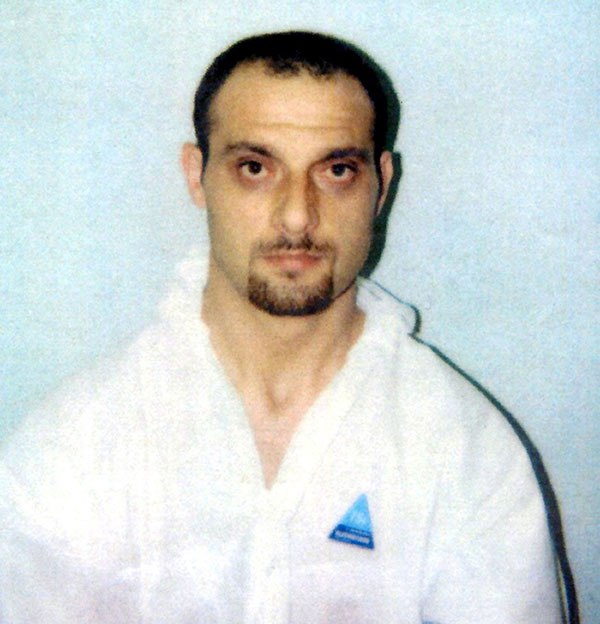