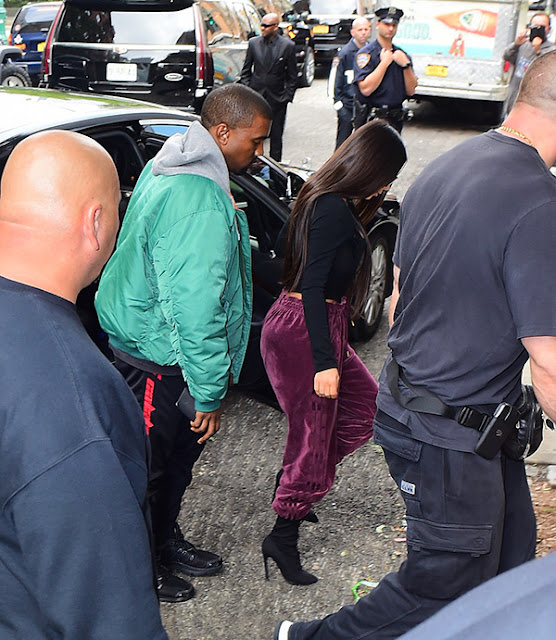 Kanye West’s wife has left Paris over fear of further attacks hours after 5 gunmen dressed as policemen invaded her apartment in Paris, tied her up in the bathroom and robbed her of over $10million worth of Jewelry.

Kanye West who was staging a performance in New York had to stop the concert abruptly after the news reached him on stage.

35-year-old Kim Kardashian has left Paris for the United States.

She is yet to update her Instagram and Twitter page since the attack carried out around 2:30 am this morning.

Update: Kim K is now back in her husband’s arms in New York.

Entrance of her Paris apartment 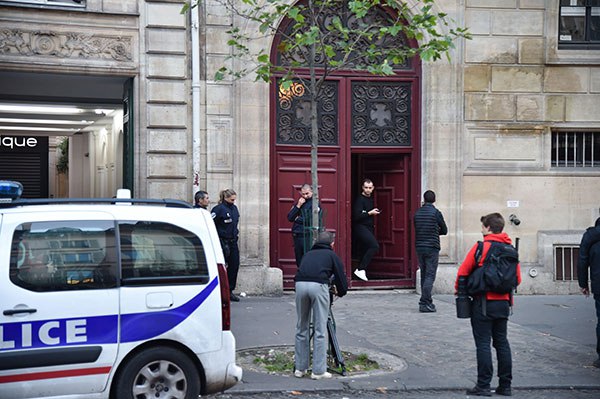 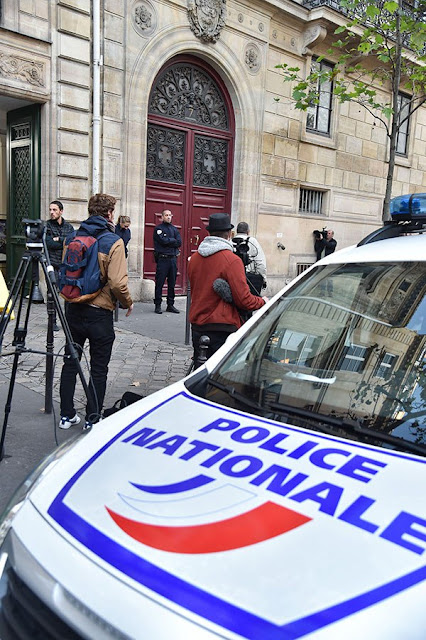 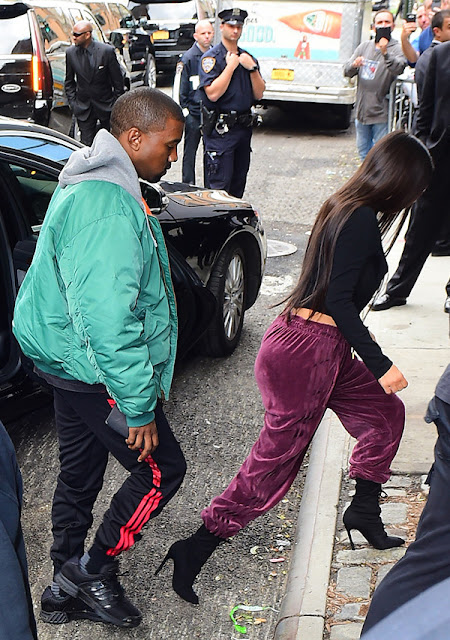 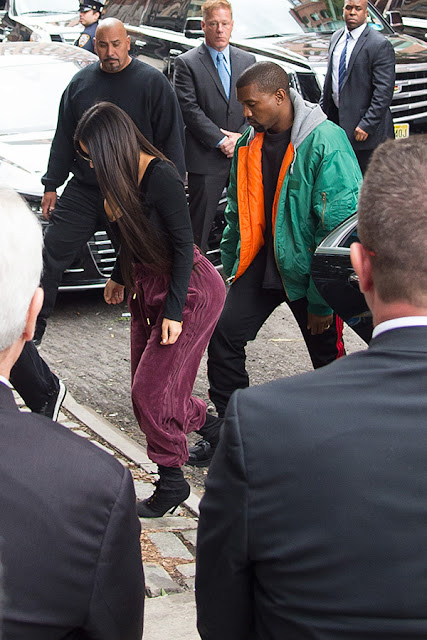