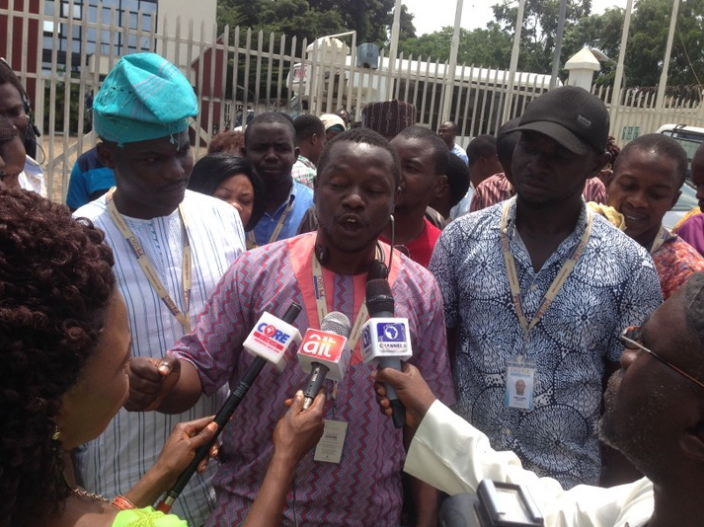 About 400 customer care, call center agents lost their jobs in Ilorin Kwara state over the weekend.

The contract staff employed through an outsourced agent, Contact Centre Limited said they were not paid September Salary. 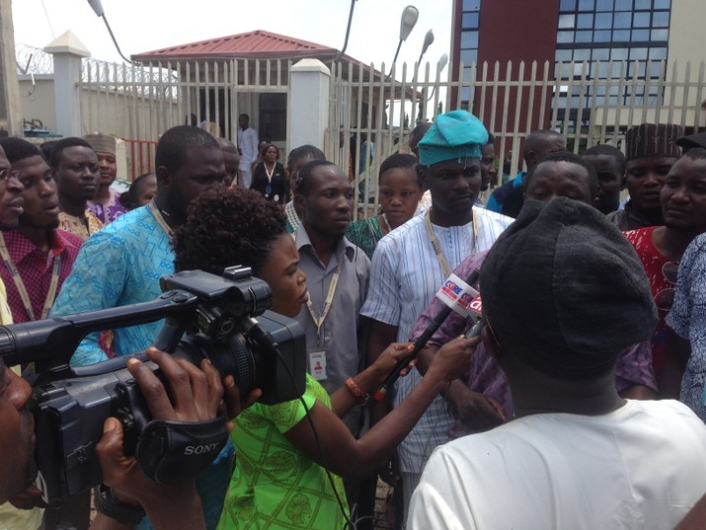 The spokesman for the workers, Fatai Jinadu, told newsmen that they were asked to submit all company documents in their care at the end of September but there were fears that if the directive was obeyed, it could lead to total loss of contact between them and the company.