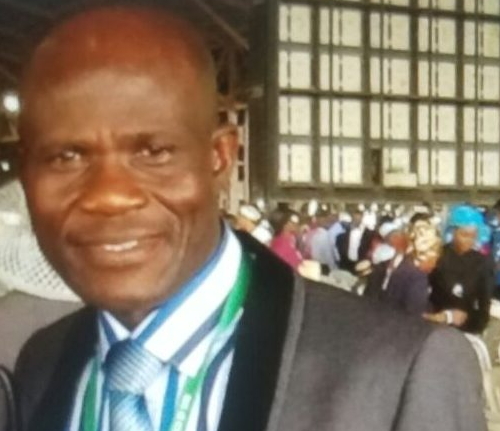 57-year-old Pastor Jamiu Ishola Kolawole of the Redeemed Christian Church God has been remanded in prison for allegedly duping one his of tenants.

He appeared before an Isolo Magistrates’ Court’s Justice Adedayo Ishola for allegedly defrauding one Dr Emeka Ugwunze at No 2 Gbagada Road. He requested for 7 years’ rent because he was financially handicapped following his deportation. 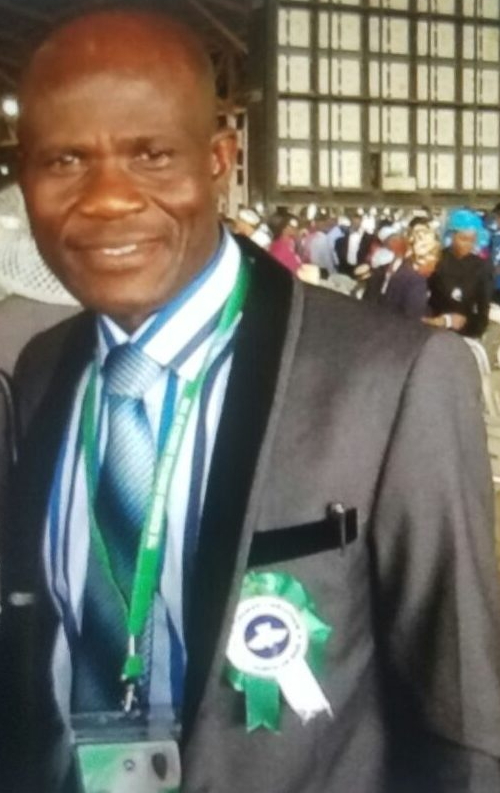 In total, he managed to get N6.9million from the tenant. After few months he was said to have told Ugwunze that he had changed his mind. He refused to refund him the money he fraudulently obtained and refused to sign deeds of transfer to Ugwunze. 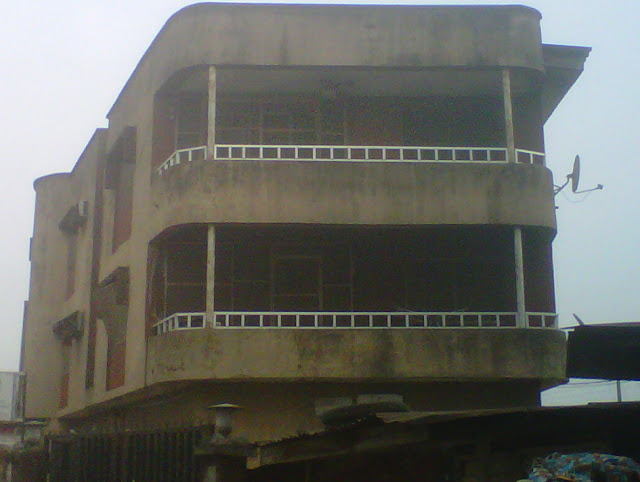 He showed up again and the tenant offered to pay him the remaining 11 million naira but he rejected the offer and stated that his family members advised him not to sell the house anymore.

When Ugwunze requested that his money be refunded, the defendant started coming up with different excuses.

Pastor Ishola pleaded not guilty and was remanded in prison custody pending when he would perfect his bail condition.