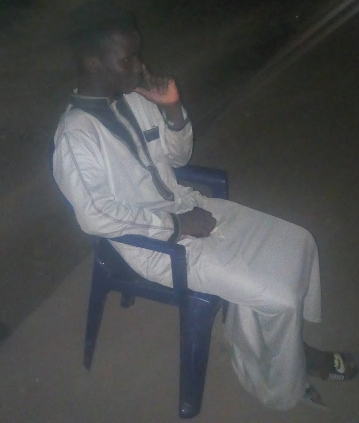 One of the victims of MMM at the University of Ilorin has been rescued from the grip of death.

This unidentified undergraduate reportedly invested his school fees in the recently crashed Ponzi Scheme that has led to the untimely deaths of many Nigerians.

He was arrested tonight around 9pm while sitting on a plastic chair on a busy road waiting for a vehicle to crush him to death. 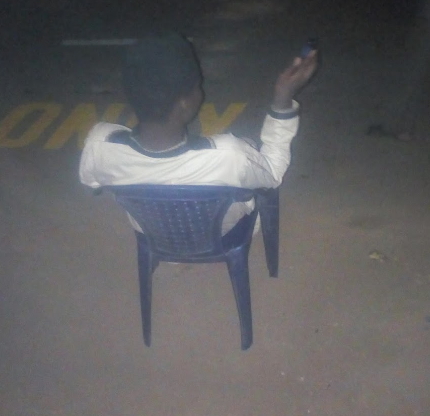 According to eyewitnesses, he was arrested on a very busy road inside a newly constructed bus terminal. 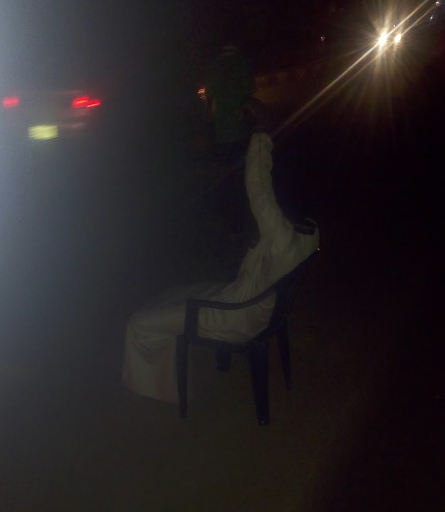 When asked why he took such dangerous step, he told eyewitnesses that he lost a huge amount of money to the Ponzi Scheme.

Continue Reading
You may also like...
Related Topics:student, suicide, unilorin