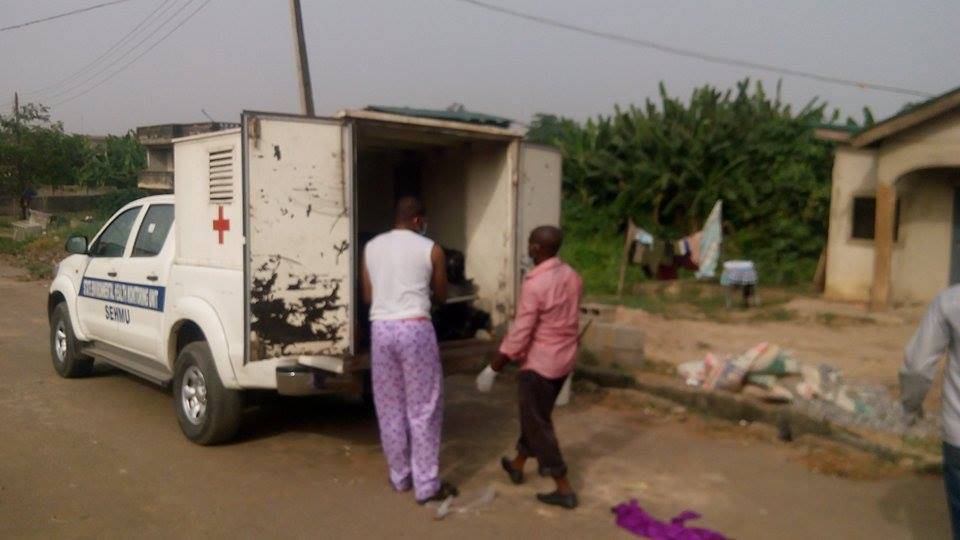 On Sunday, officials were called in to a street in Ikorodu Lagos after two weeks of foul and unpleasant smell.

Residents of Atele street in Anibaba area of Ikorodu say at least 6 decomposing bodies of young ladies were removed from a carnal on Sunday by the officials of Lagos State Environmental Health Monitoring Team SEHMU.

In the last 6 months, kidnappers had besieged Ikorodu after which several cases of attempted kidnap, arrest and missing persons were reported to the police.

On November 30, 2015, the body of an unidentified student was found at a carnal in Ota Ona area of Ikorodu with several missing body parts. 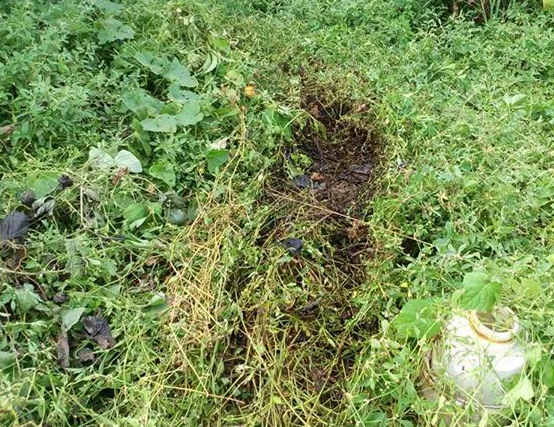 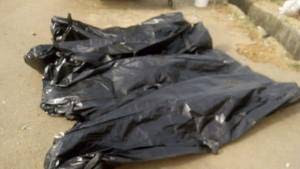 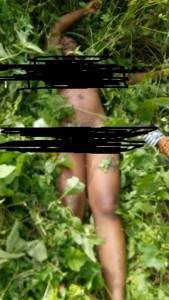 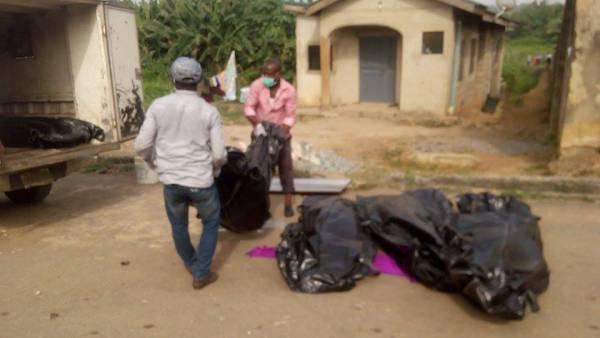 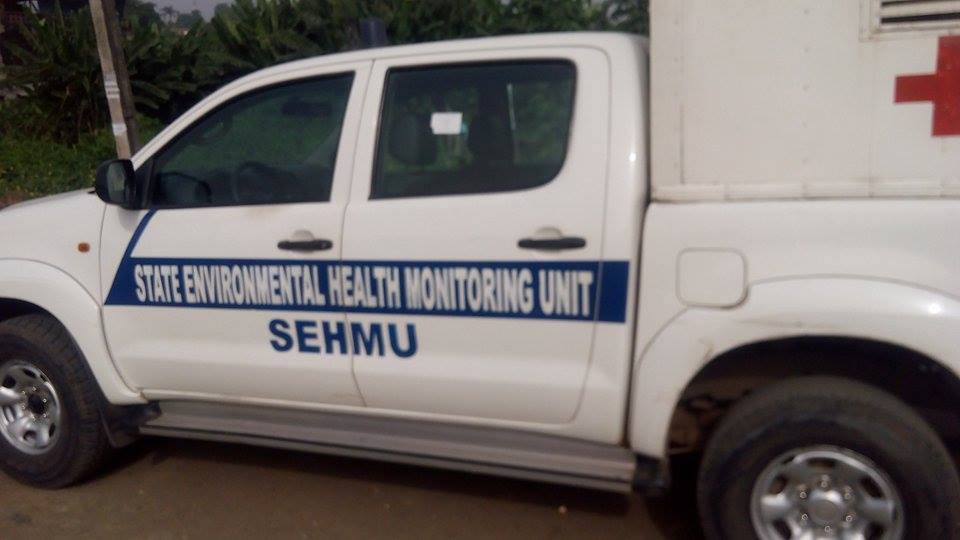