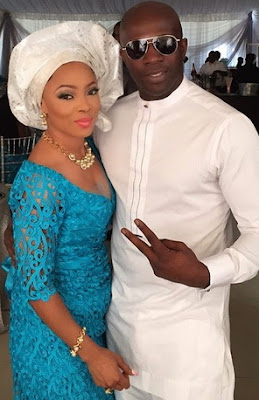 While OAP Toke Makinwa is taking her sweet time to get belle, another lady has done it for her husband.

Fitness expert Maje Ayida reportedly dated a Lebanese-Nigerian lady for over 7 years before they called it quit.

The lady identified as Anita Solomon is a lawyer and beauty spa owner in Calabar Cross river state.

According to sources close to Maje Ayida, shortly after he married Toke Makinwa, he made a business trip to Calabar where he reconnected with Anita who at that time was about to get married to another man.

One thing led to another, they started seeing each other frequently.

Maje Ayida then opened a beauty spa for her as a get together gift and that was how the  married man gave belle to his ex-lover. 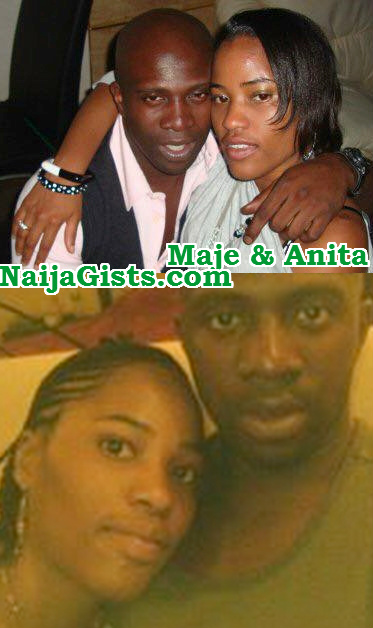 However a source close to Toke accused her of not taking her marriage seriously.

“I will not pity her, she is always going from one function to another sometimes aunty toke will be out of town for days without her husband, tell me which kind of serious wife will do that to her husband, she caused it” –  an insider told NaijaGists.com

Toke Makinwa is yet to respond to the story currently going viral online.

After 15 years of courtship, is this what Toke deserves? Heartbreaking!!!