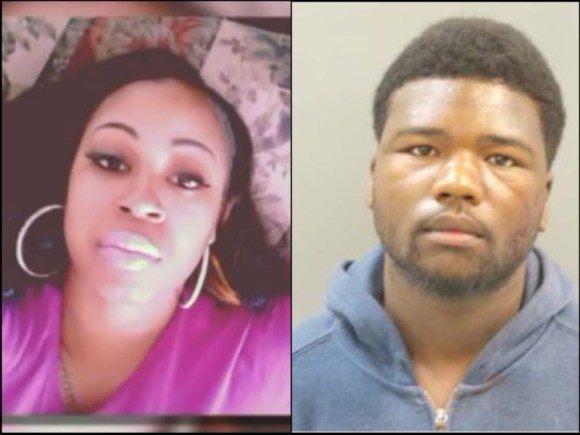 Meet 25-year-old Sharae Bradford, a single mother of one who was murdered by her male Facebook friend  the first time he visited her apartment in Ferguson.

According to police investigation, Miss Bradford allegedly agreed to sex for money with her killer.

She was found lying lifeless in the pool of her blood on Saturday the 28th of November 2015. 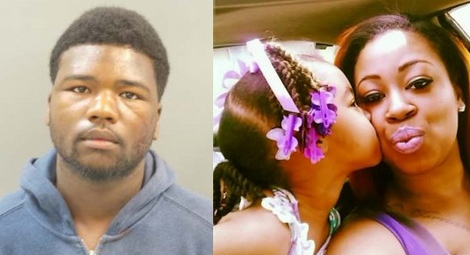 The suspect, Stassie Greer was later seen leaving Bradford’s apartment around 5:30pm. He was seen attempting to hide his face.

20-year-old Greer has been charged with first degree murder.