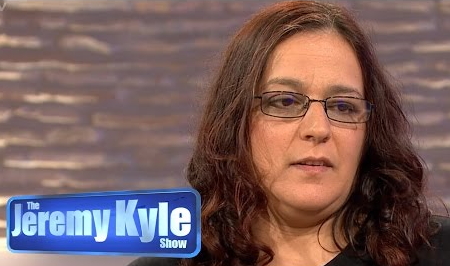 This mother of 9 has been branded vile and disgusting by one of her nine children for refusing to reveal the identity of their fathers. 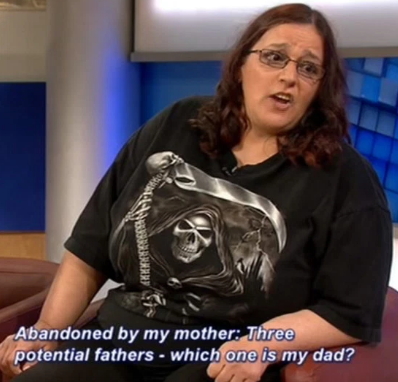 The woman identified as Cath appeared on ITV’s Jeremy Kyle show yesterday with one of her kids, Eamon. 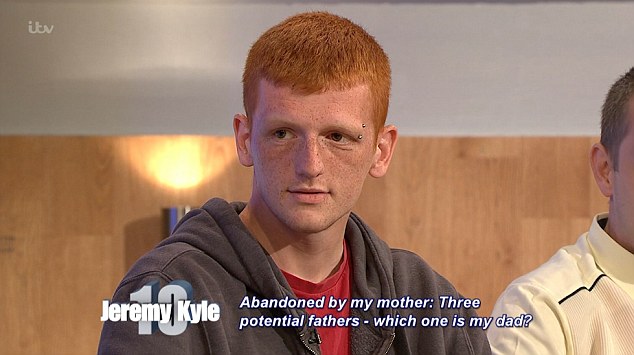 21-year-old Eamon was put in foster care at birth and only met his biological mother, Cath last year. 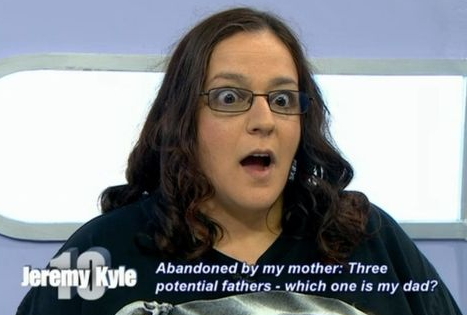 A man named Johnathan, who has 3 children with Cath admitted to the show host that he thinks Cath is one of the women in the world that should have her tubes tied.

Photos: Meet Elizabeth Warren, The US Senator Who Proposed To Her Husband In 1980
Photos: Assassin Arrested For Killing Ibadan Politician Caught Taking Selfie With Handcuffs