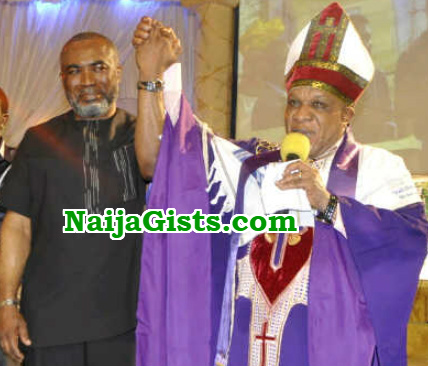 Feb 23, 2018 – Zack Orji: I Became A Pastor After My Bishop, Lawrence Osagie Got Inspired By God To Ordain Me

Zack Orji is not only a highly regarded Nollywood thespian for his impressive roles delivery and impeccable diction, he has been active long before the advent of Nollywood.

The actor is also involved in preaching the gospel and doing the work of the ministry across the nation.

He has been spotted in cities like Makurdi, Nasarawa and Abuja in the past.

Widely known as a gentleman without blemish, many say that must have weighed heavily on his decision to become a worker in the Vineyard of God.

Speaking in an interview, Orji, said:

I worship with Power Line Bible Church under Bishop Lawrence Osagie, and he ordained me in 2012.” 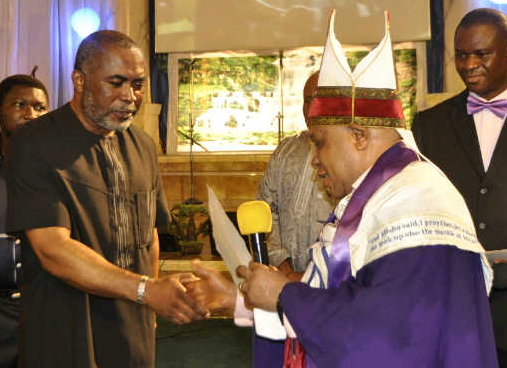 “So when the offer came from my bishop to ordain me, I didn’t reject it. I took it whole heartedly and I get excited when I have opportunity to speak to people, inspire them and draw them closer to God.”