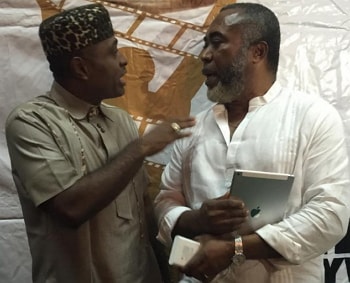 Popular Nollywood Actor, Zack Orji has endorsed the Gubernatorial Aspiration of Dr Kenneth Okonkwo. Zack who hails from Enugu State with Kenneth Okonkwo declared his 100% support for his fellow thespian and urged all his fans to support this noble venture for the betterment of Nollywood in Enugu State. 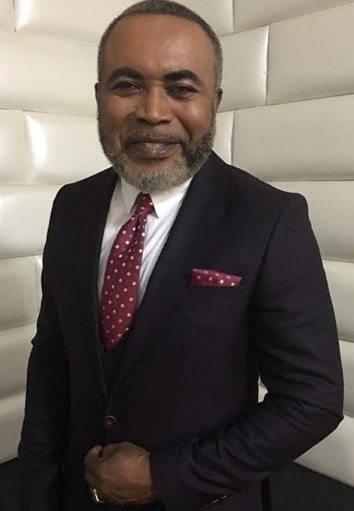 “God is awesome. Zack Orji has just endorsed my candidacy for the 2019 Gubernatorial election. He thanked APC for encouraging a Nollywood Actor to run under its platform and pledges the support of Nollywood in this venture. To God be the glory”.

US Deports Gambian Truck Driver After 20 Years For Using Wrong Paperwork To Apply For Change Of Status
Lancelot Imasuen Visits Kenneth Okonkwo’s House In Abuja, Set To Mobilize Nollywood Actors For Him