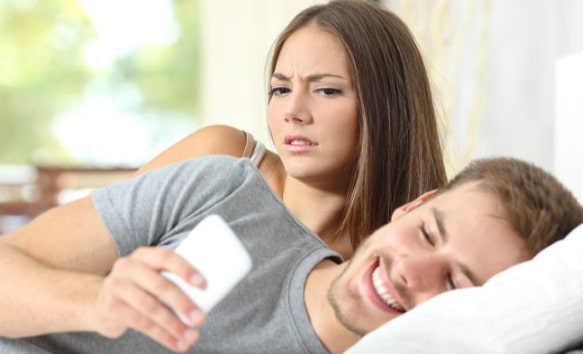 Physical Signs Your Partner Is Cheating On You

Here are some tell-tale signs that will help you decide whether your current relationship is worth it.

1. When you begin to notice an emotional distance between the two of you. It is time to know that things are not the way they used to be.

2. When your instinct tells you he/she is being unfaithful. Deep in your heart of hearts, you sense something has gone wrong with your relationship.

3. When you begin spending less time together. Your boyfriend /girl friend tells you he/she doesn’t have the time for you like they used to.

4. When the one you love so much stops asking you to go out and do special things together. Your boyfriend/girlfriend just doesn’t have the time for you like before.

6. When there’s a distinct change in his/her schedule. They often make excuses for the extended time of running errands.

7. There are huge blocks of time your boyfriend/girl friend is secretive about. They won’t tell you where they have been.

8. When you notice suspicious cell phone activity like secret texts, emails or strange websites. Many people are caught cheating because of what is on their computers or cell phones.

9. When he/she doesn’t answer certain phone calls when you’re together. They look especially panicked when the phone rings.

10. When he/she doesn’t talk to you about all their deepest feelings anymore.

Continue Reading
You may also like...
Related Topics:cheating, signs, wife