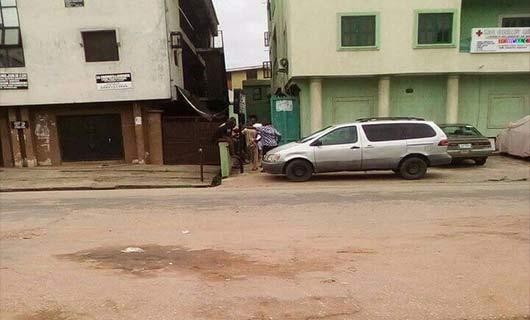 August 14, 2017 – No Attack Took Place At Assemblies Of God Church In Onitsha Anambra On Sunday – Police

Some policemen on patrol near the Assemblies of God church on Oguta road in Onitsha yesterday fled after some suspected robbers on motorcycle opened fire on them.

One of the officers who wasn’t that lucky died on the spot while his colleagues managed to escape with minor injuries.

The gunmen reportedly snatched the riffle belonging to the deceased officer and fled.

The internet went agog yesterday when some people claimed that the gunmen shot worshippers at the aforementioned church. 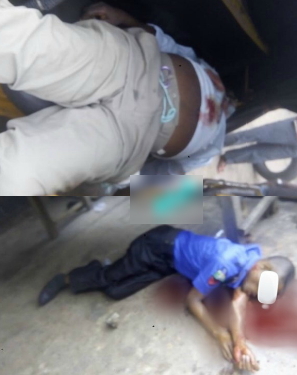 Here is what he said;

Another eyewitness said a civilian was killed by stray bullet from the attack.

Continue Reading
You may also like...
Related Topics:assemblies of God, attack, onitsha