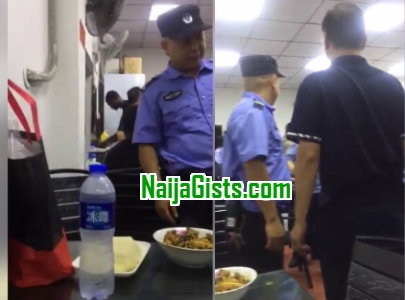 According to social media sources, some police officers invaded a Nigerian Restaurant in Beijing China and interrupted a man getting ready to eat his Eba and Egusi.

In the viral footage, the officers were seeing walking around the Naija restaurant as they carry out their inspection.

Here are some comments that caught our fancy on the video. 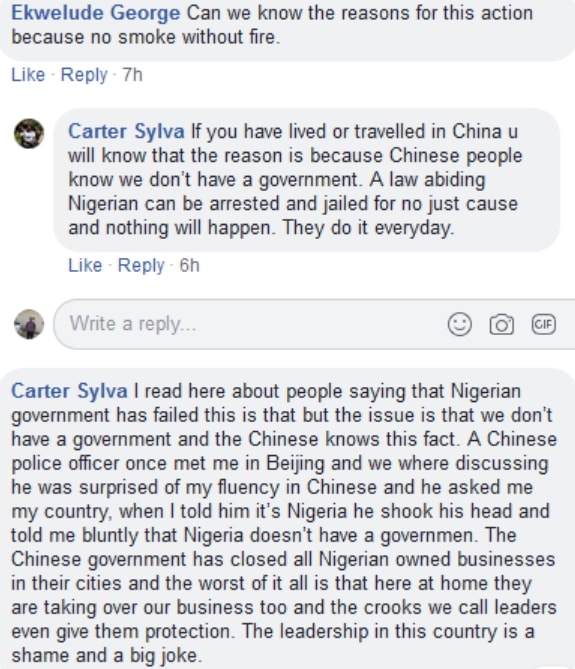