Disaster struck at the Obafemi Awolowo University in Ile Ife Osun state yesterday when some suspected cultists hired by unknown group stormed the campus with machete and other weapon during Students congress meeting at Awolowo Hall cafe.

No fewer than 7 students were injured during the clash that rocked the students of the OAU on Sunday evening. 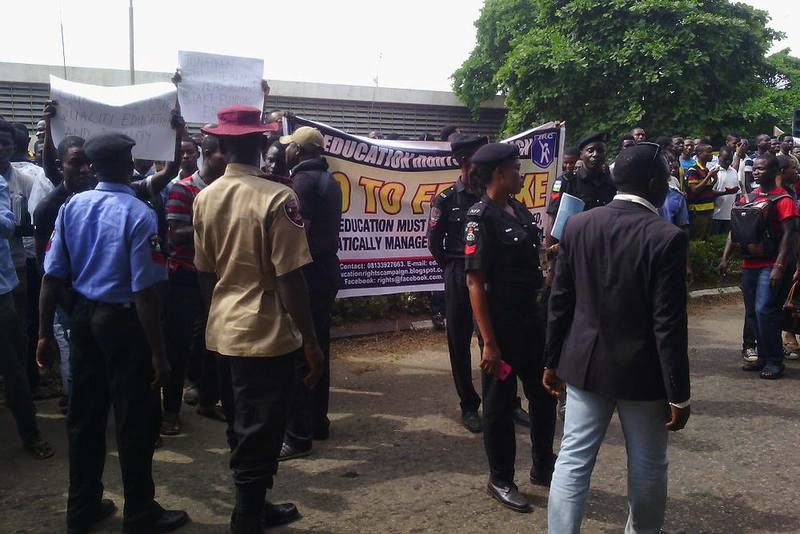 While some of the eyewitnesses described the fight as a power tussle between students who were loyal to the President of the Student Union, Ibikunle Isaac, and those of the Vice-President, Oladejo Olufunmi, others described it as a cult attack

2 of the injured students said to be receiving treatment at an undisclosed hospital in Ife were reportedly attacked with a machete while others suffered minor stab wounds.