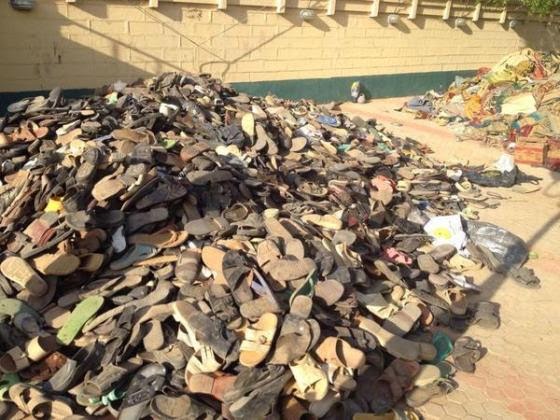 An eyewitness identified as Alkasim Abdulkadir who lives in the area just sent across these heartbreaking photos of victims of last Friday’s attack that left the entire country in shock. 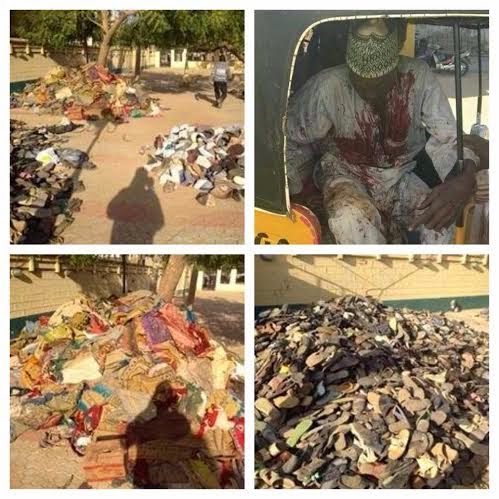 The source said over 256 people died in the attack but the police said only 126 died.

Very sad! One day God will unravel the mystery behind these non-stop attacks on innocent Nigerians.