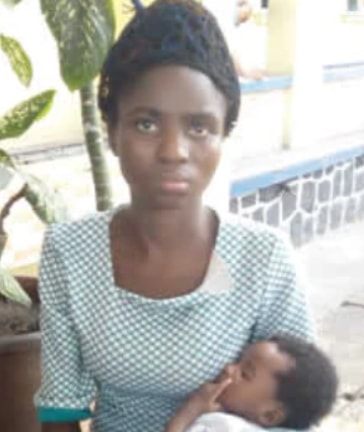 A nursing mother identified Blessing Chukwu said she had no regret selling her last child to raise money to take care of the older ones. She said the weight of raising her four children was becoming unbearable as she had no husband.

This was as Dr. Kelechi Omende and his wife, Puphemia, in whose hospital the baby was delivered and who allegedly facilitated the sale, denied it was an illegal transaction. Chukwu was among the suspects arrested by the police in Abia State for allegedly selling her child.

The 22-year-old said she was given N190,000, out of N360,000 which was paid for the illegal adoption of her baby, while the balance was used to settle her hospital bills. Chukwu was said to have sold her daughter after delivery in a private hospital at Okigwe in Imo State, three weeks ago. The police also arrested Omende and his wife, Puphemia.

However, while Omende denied knowledge of the illegal adoption in his hospital, his wife claimed that the adoption followed due process. She said: “One of the women who adopted the baby came with her file from the Welfare Office, saying I should inform her whenever there was a baby for adoption.

“When our patients complained that she could not take care of her baby, I called the welfare office to ask her to come and adopt the baby.”

One of the suspects, identified as Elizabeth Ukawa, said she adopted the baby for her younger sister, Chinasa. Ukawa wondered why they were arrested by the police, arguing that she went through the Welfare Office to adopt the baby. She said:

“I filled a form at the Welfare Office in Okigwe after explaining my sister’s condition to them. They later called me to come and adopt the baby and I paid N650,000 for the baby, so I don’t even know why we are here.” 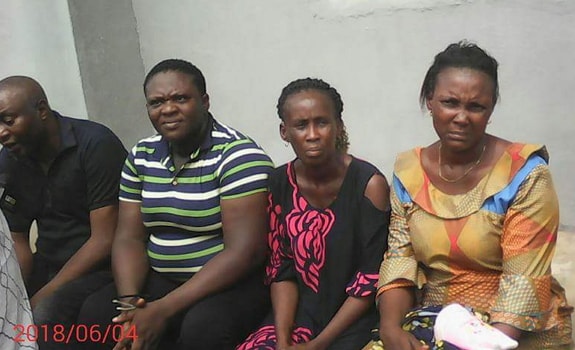 The state Commissioner of Police, Mr. Anthony Ogbizi, confirmed the arrest, saying that the suspects would be charged to court at the end of police investigation.