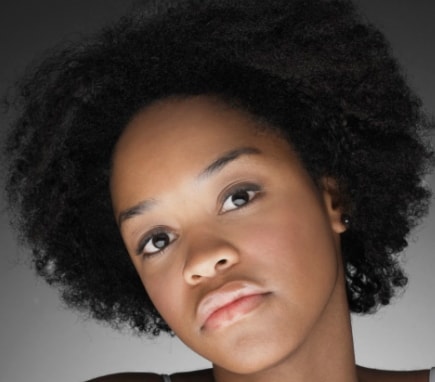 A popular actress who was arrested for wire wire fraud in the United States a while back has been deported to Nigeria.

According to a Nollywood insider, the actress whose star was shinning brightly before she relocated to the United States was caught in a fraud mess in Georgia and was arrested and charged.

She reportedly regained her freedom months later only to be sent home because of her criminal record.

Our source said the actress who has maintained a very low profile since her shameful arrival in Nigeria is yet to attend any public function.

The actress who needs no introduction was based in Lagos before she relocated to the US but since her arrival she has moved to Ibadan to stay away from preying eyes.

Though the source who requested anonymity asked us not to mention the actress’s name, she needs no introduction as her story was so popular then even a Primary school kid will know what happened to her.