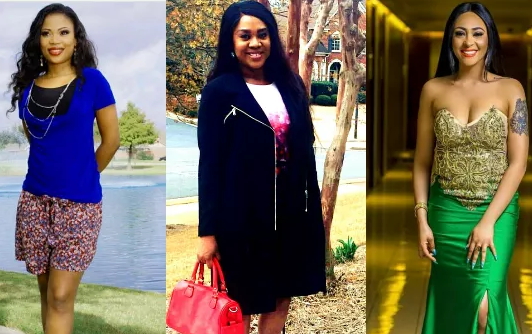 Check out what an overzealous fan of absentee Nollywood actress Tonto Dikeh said on the social media yesterday. 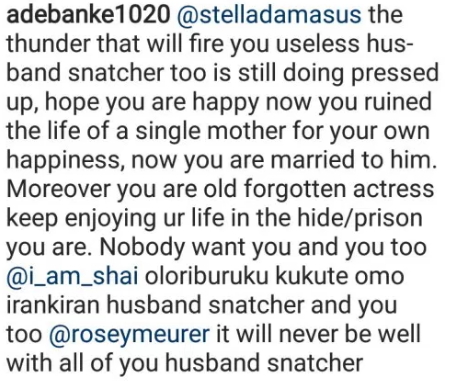 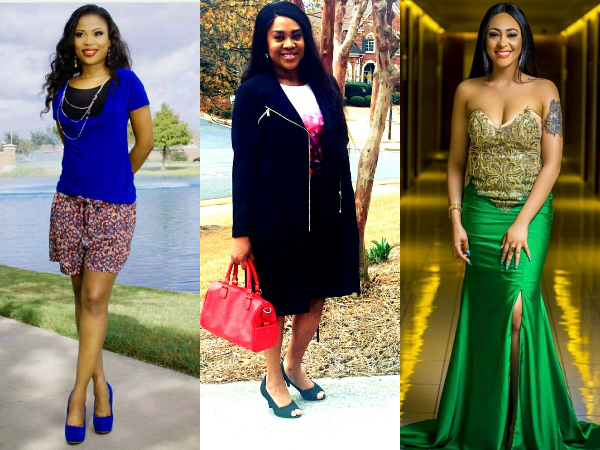 An insider revealed exclusively to NaijaGists yesterday how Oladunni Churchill hired Tonto Dikeh to publicise his foundation and how the two became lovers when he was still married to Ogun billionaire daughter, Bimbo who is now based in Malaysia.

Will bring you full gist on this later today.

US-Based Younger Brother Of 2Face Idibia, Hyacinth Idibia ‘Deported’ By US Immigration Officials
Davido Takes After Wizkid, Impregnates Atlanta Based American Girlfriend..2nd Baby Due In May