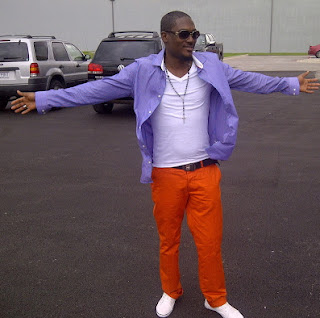 The younger brother of star singer 2face Idibia, Hyacinth Idibia has been deported from the US.

The singer said he was denied entry to Virginia where he has been living with his family for several years on Wednesday.

He expressed his displeasure on Facebook the moment some overzealous US immigration officials detained him in accordance to Donald Trump’s new order. 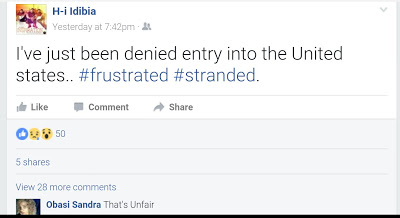 The US-based musician travelled to Nigeria few weeks ago to promote his new album. Little did he know that Donald Trump’s new anti-immigrant order would affect him.

A family source of the Idibias NG contacted when the news first broke yesterday said Hyacinth might have been deported because all their efforts to get in touch with him failed.

Continue Reading
You may also like...
Related Topics:deported, hi idibia, us