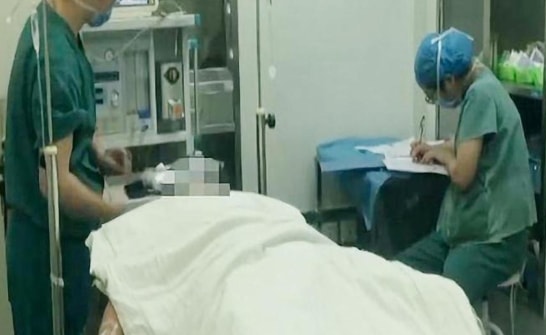 A woman has been arrested after she allegedly attacked her husband in the bathroom and used a pair of scissor to cut his manhood.

The man simply identified as Li was brushing his teeth around 7:30am on Tuesday in his home in Fengcheng city, Jiangxi province when his possessive wife attacked him with scissors over suspicion that he was cheating.

Li reportedly escaped as he packed his blood drenched groin to prevent further bleeding and rushed himself to the hospital.

Although doctors managed to successfully reattach the severed manhood, he was warned to be extra careful during recovery as sudden erection could damage new blood vessels. 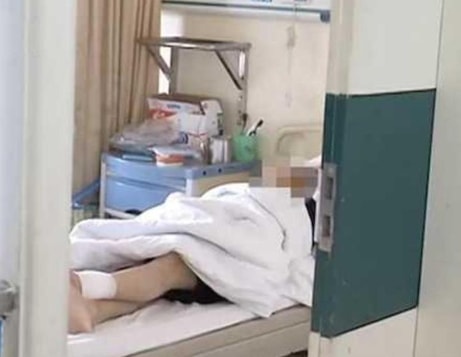