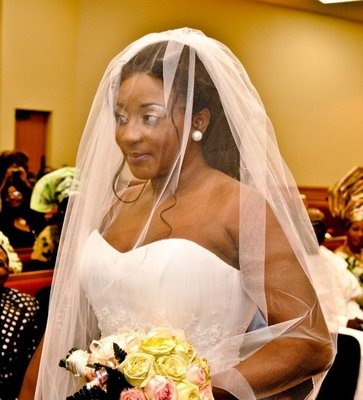 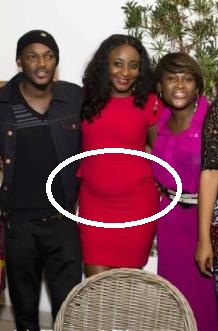 Last week, NaijaGists.com exclusively shared with you the pregnancy news of Nollywood actress Ini Edo who recently embarked on a second honeymoon vacation with her husband.

The news has reached the actress and she is staying neutral about it.

As we have earlier reported, the actress who plans to take winch winch eyes away from her conception has requested for privacy this time around.

Hear Ini in her own words below;

“I know you wish me well, but I would really appreciate if I am not mis-quoted and people wouldn’t make insinuations about my private life.”

Nobody should blame Ini Edo for planning to keep her pregnancy secret because in 2012, the actress suffered a terrible miscarriage after announcing her pregnancy in a soft-sell magazine.

Since her marriage in 2008, the actress has battled to have a child.

May the Lord grant all her heart desires.