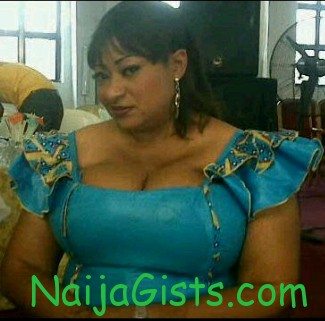 Nollywood actress Ronke Oshodi Oke who was reported pregnant few weeks ago has found herself in yet another controversy. naijagists.com

According to sources, her husband Gbolahan Anthony who reconciled with her a while back is still unsure who the father of her unborn baby is. 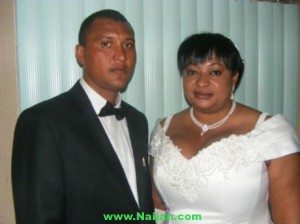 Since her conception, Ronke has moved off the movie radar with a plan to deliver her baby before going further.

The star actress is currently in London.