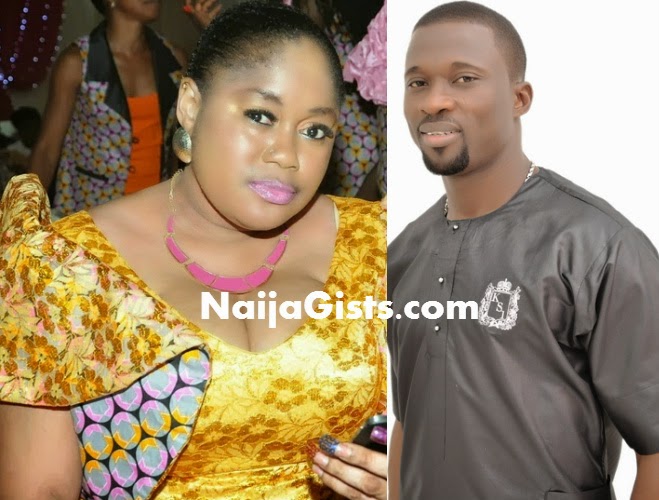 Sikiratu Sindodo: I May Not Marry Malaika, My Daughter’s Dad Left Me 17 Years Ago

In a recent chat with City People soft-sell magazine, popular Nollywood actress Tayo Odueke, Sikiratu Sindodo opened up on issues she has with men especially the father of her daughter who abandoned her in 1997 when her daughter was just one.

She also talked about her relationship with Fuji musician, Sule Alao Malaika and how she is not rushing into marriage with him.

What are your plans for marriage?

I don’t need to rush into marriage, I am taking my time. I feel when it is the right time I am going to get married. I have a daughter already, I don’t see a reason why I should rush into a marriage and then rush out. I might even decide not to get married again; all I want to focus on is my child.

What’s the relationship between you and the father of your child?

I don’t know where he is, we had lost contact when my daughter was aged 1 and now she is 17.

What if she asks for her father?
I don’t think she will, she is very comfortable. She is presently an undergraduate studying Mass Communication. I am taking very good care of her, so I don’t think I need any man. I had her at age 21 and I am still here taking care of her, she is no longer a baby, when you talk about her father to her, she is always like, who is that? He has never been there at all.

You sound very bitter about him, why don’t you want to talk about him?

I was young and needed to go back to school, it is an experience I really don’t like to talk about. I don’t know if he is alive or not, it is a long time, 17years ago.

A very close source to the Nollywood actress claimed she recently aborted a pregnancy for Malaika because they are having issues.